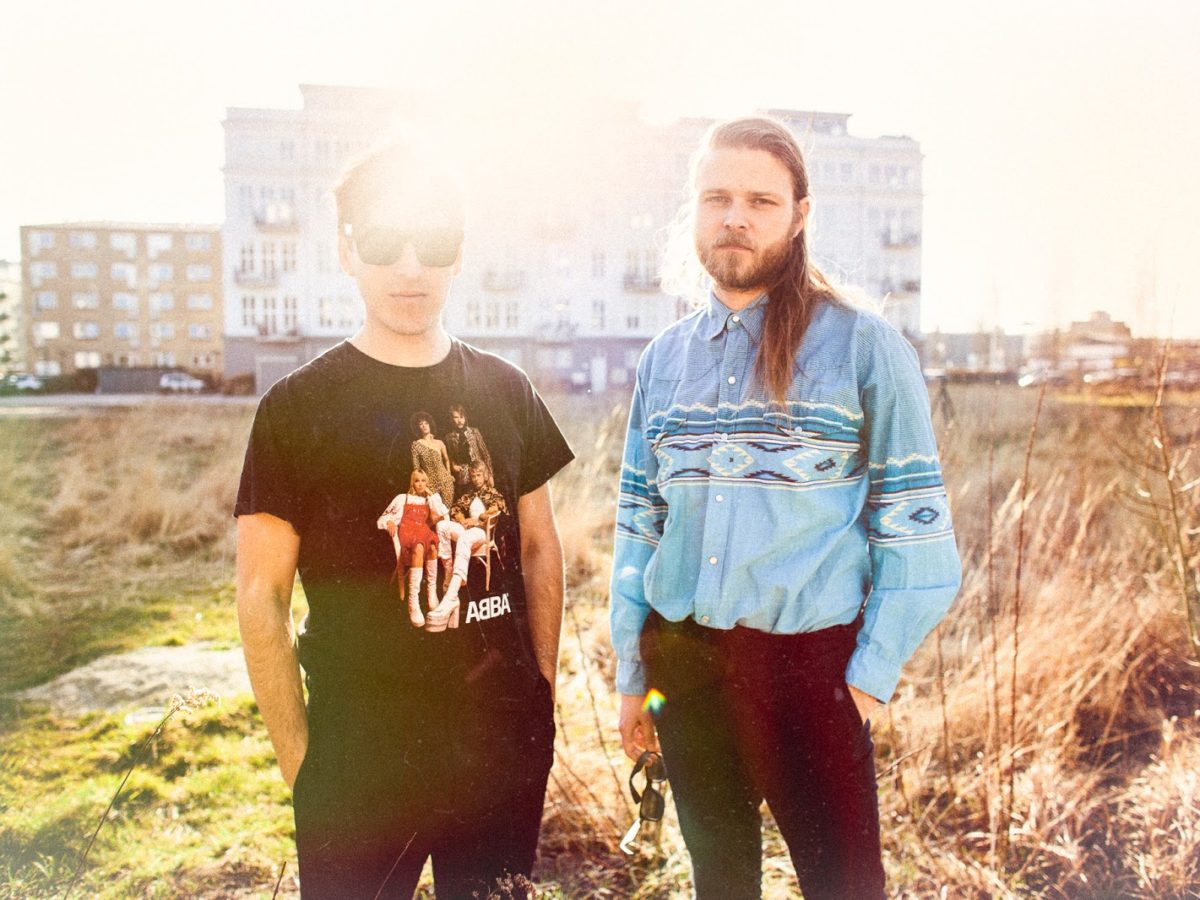 Palace Winter‘s sophomore album “Nowadays” will be unveiled on May 4 via Tambourhinoceros.

Copenhagen-based duo Palace Winter, comprising Australian Carl Coleman and Caspar Hesselager, will unveil very soon the follow up to their 2016’s debut album “Waiting For The World To Turn.” This new project will essentially deals with human condition, mortality, and the challenges of being present in a world full of distractions.

Ahead of this release, Palace Winter have just shared a brand new track from the album. Despite its top form and uplifting instrumentation, the uptempo guitar-driven “Come Back (Left Behind)” is a song which focuses on the anxiety someone can feel after the loss of a lover.

About the track, Carl Coleman stated:

This song is about being visited in your dreams by the ghost of a past love . That point in time when one is consumed by the fog of grief. It’s loosely inspired by the recent horror film ‘The Witch’. I loved the imagery in that movie and the idea that there was some sort of unknown darkness hidden in the woods. I wanted to merge that imagery with something personal and that’s where the themes of grief and yearning came up.

I also like the contrast of these darker themes with the poppy synthesizers and the light momentum of the beat. We wanted to move focus away from the acoustic guitar to try and get the drive from somewhere else like the piano lines and the jagged 12-string electric.