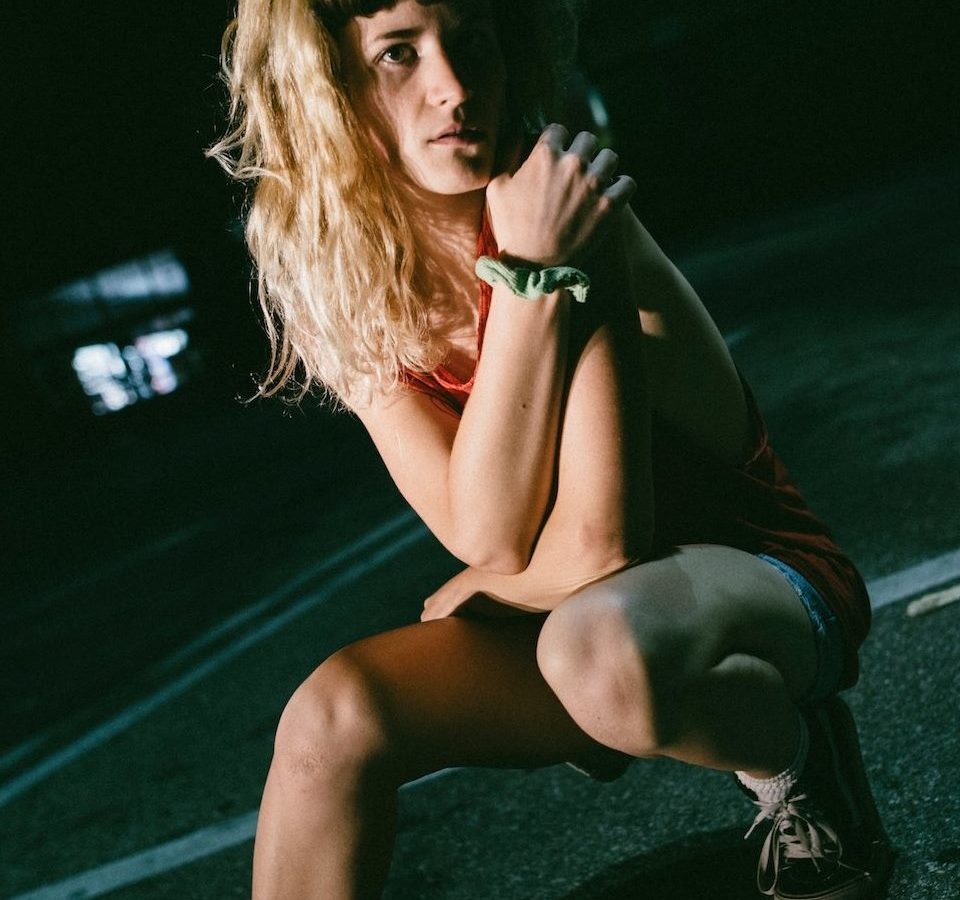 Party Nails‘ debut album “Past Lives and Paychecks” is due out this fall on Killphonic.

Los Angeles-based musician Elana Belle Carroll, aka Party Nails, has been crafting music since her teens. In just a few years, she jumped from americana and country to pop music, drawing inspirations from Haim, Grimes and Robyn flamboyant artistries. The artist has also been involved in LGBTQ activism and feminism.

Ahead of the release of her debut album, which will comprise a selection of heartfelt pop songs, Party Nails has shared the summery single “My 404”. The track was co-produced with Coast Modern and it combines at the same time a swaying reggae-like groove, 80s inspired soundscapes and some serious pop hooks. Tune in below.