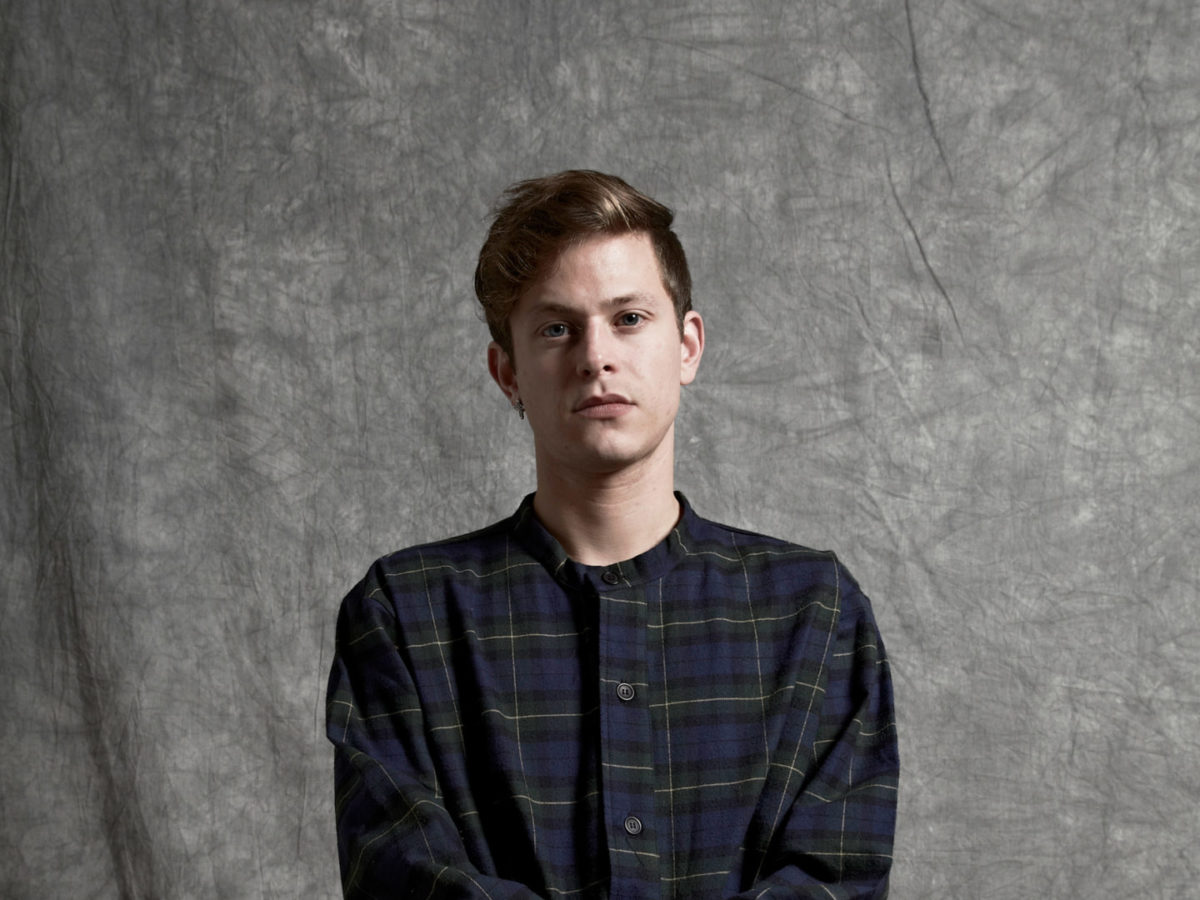 Perfume Genius‘s “Alan – Rework” is out now on Matador and W Records.

Earlier this year, Perfume Genius unveiled an EP of remixes from his amazing album No Shape. He has now shared a reworked version of the closing track “Alan”. This new version notably introduces an enveloping strings section. Released via the hotel record label W Records, the song streams will benefit New York City’s Immigration Equality. About the track, Perfume Genius detailed on The Fader, where the track was premiered:

Immigration Equality is doing important work providing free legal services for LGBTQ and HIV-positive individuals that are seeking asylum in the U.S. It’s a hugely important cause to me, especially now. Like many generations before us, we still have many challenges facing us here in America, but also around the world. In over 80 countries being LGBTQ is still criminalized. It is vital that we as a nation and as a global community continue to fiercely support those that keep us moving forward. Everyone deserves a chance to be safe and free. It is a human right.