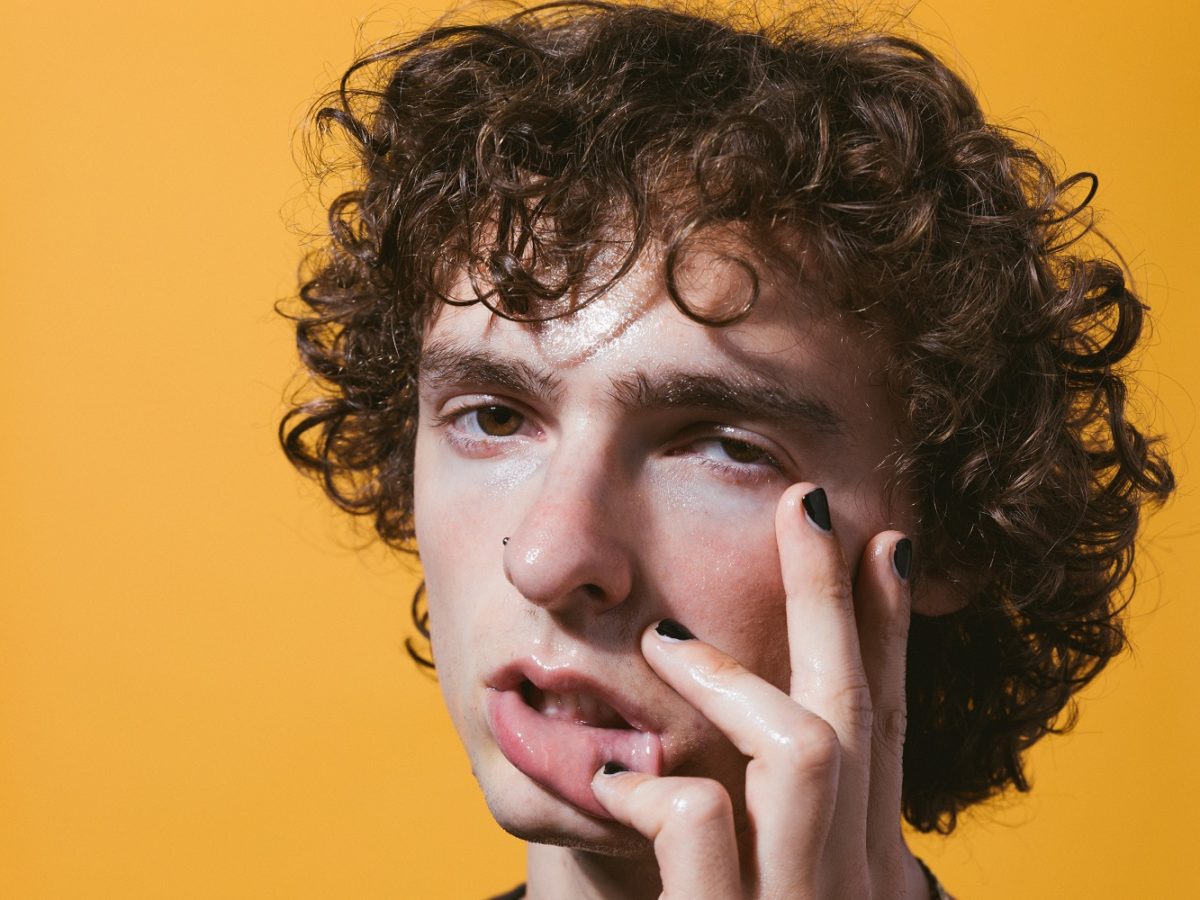 Petticoat, the Los Angeles-based producer who caught our attention with his remix of Kelela‘s “A Message”, has recently shared a brand new single. “Ferrofluid” is a hyperpop exploration which challenges the standardized soundscapes of dance music. With its shimmering layers, pulsating kicks and claps and bubblegum touches, the banger experiments as much as it injects a good dose of adrenaline. Petticoat‘s music is actually full of contrast as the artist likes to simulate the duality between masculinity and femininity through his sounds. Tune in below.