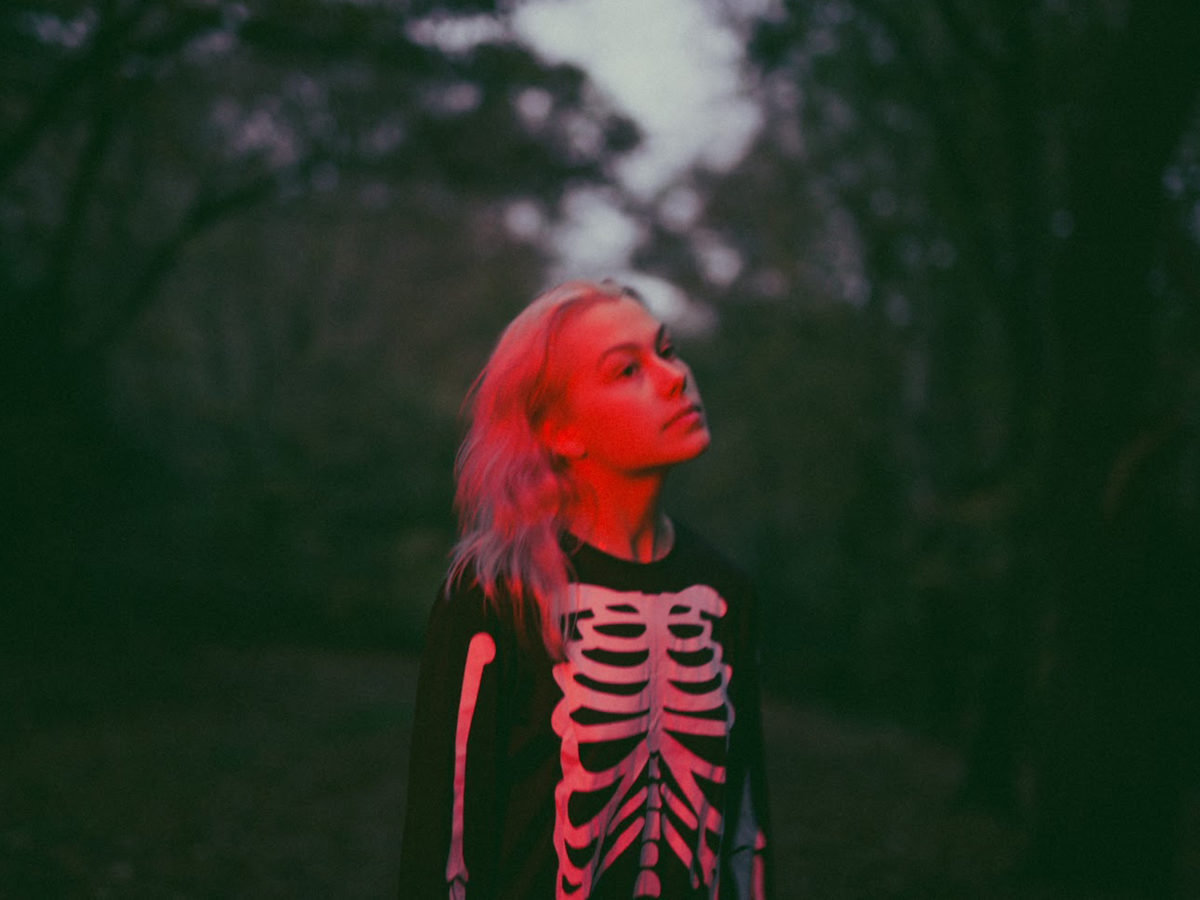 After her excellent debut album Stranger in the Alps, released back in 2017, Phoebe Bridgers got busy with different collaborative projects. She released an album with Conor Oberst as Better Oblivion Community Center and started the supergroup boygenius alongside Julien Baker and Lucy Dacus.

But don’t think that the 25-year-old singer-songwriter was sleeping on her solo venture. Bridgers has just returned with a dreamy solo track, “Garden Song”, which might be taken (or not) from her long-awaited sophomore album. A haunting meditation on growing up, “Garden Song” brims with melancholy and nostalgia. The track also comes with a video, directed by her brother Jackson Bridgers, in which she smokes a bong. Watch below and listen to the track in our Best Tracks of 2020 playlist.