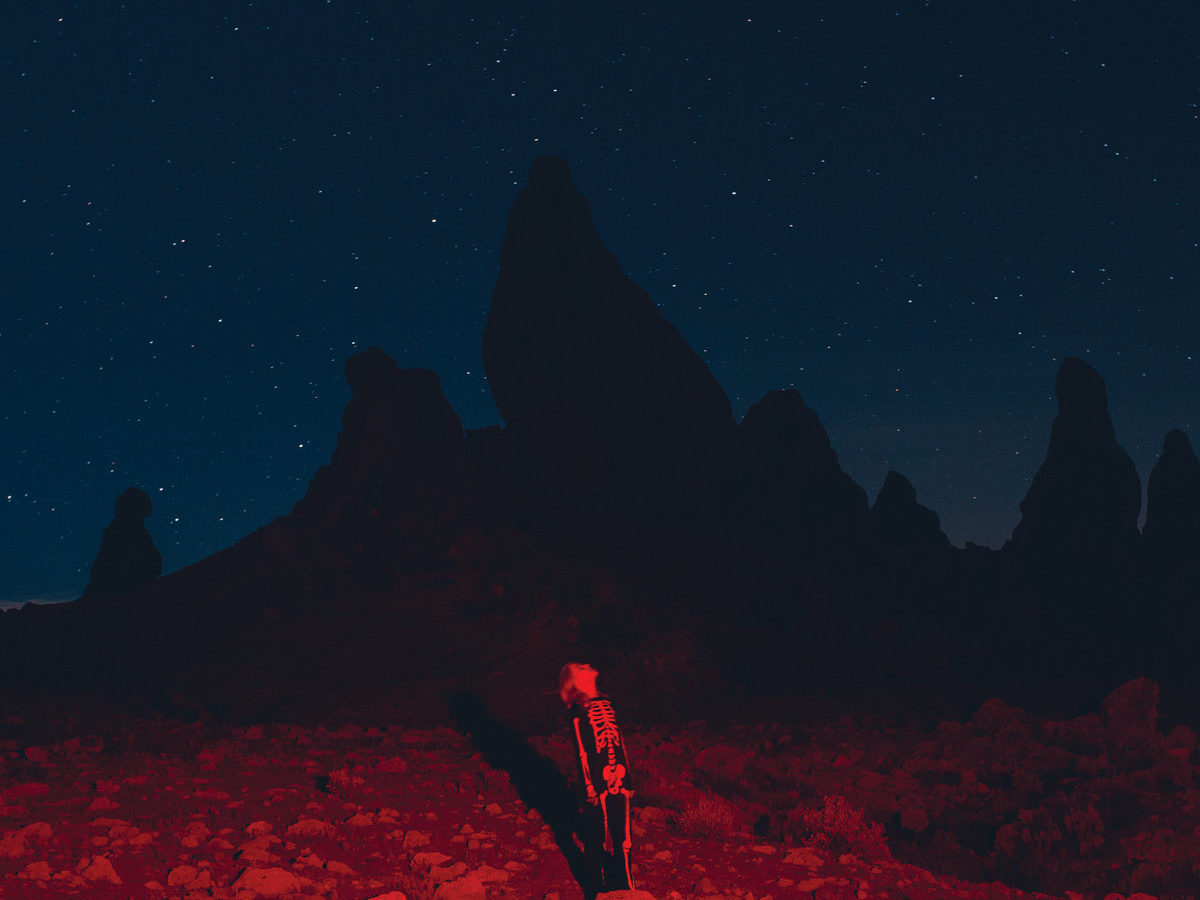 “I See You” is taken from Phoebe Bridgers‘s sophomore album, Punisher, out June 19 on Dead Oceans.

Los Angeles singer-songwriter Phoebe Bridgers is going to release her sophomore album Punisher in a few weeks. After “Garden Song” and “Kyoto,” she has now unveiled a new single, “I See You.” A bitter breakup song about Marshall Vore, the track was actually written with Marshall Vore. Interesting.

“It’s about my breakup with my drummer,” Bridgers explained. “We dated for a few years, made music every day, and were extremely codependent. We became like family to each other, so our breakup was extremely tough. But if this tells you anything about our relationship, we wrote this song together, just like everything else.”

As usual, Bridgers‘s eye for details makes the song as she encapsulates exasperation with piercing lines such as “If you’re a work of art, I’m standing too close / I can see the brush strokes” or “It’s amazing to me how much you can say / When you don’t know what you’re talking about.” Listen below and pre-order the album via Bandcamp.

phoebe bridgers · I See You