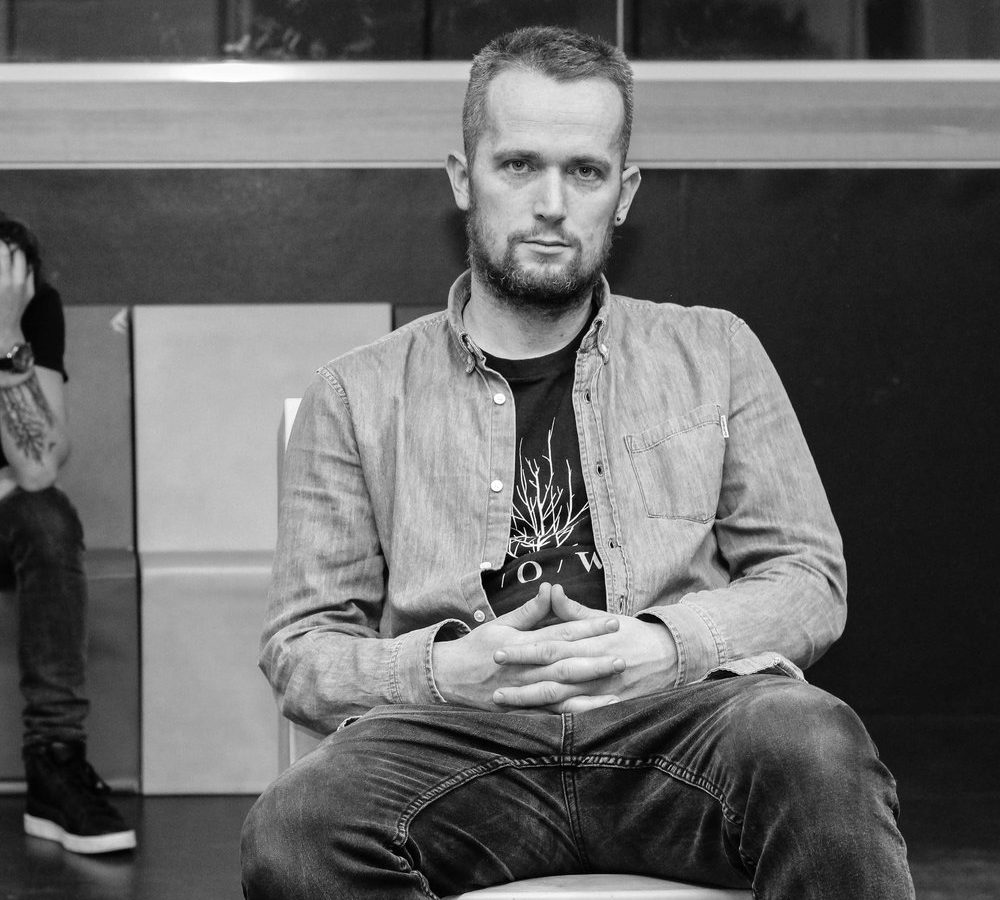 The Copenhagen-based duo Pinemoon released their unrelenting debut song “Sinister” this week; an auspicious shoegaze track which throws the listener into the throng immediately. “Sinister” has the billowy and unwavering energy of classic shoegaze bands like Ride and My Bloody Valentine, yet Pinemoon manage to sound vibrant and fresh, nodding to their predecessors as they go off script and create their own space within the genre.

The song itself has richly layered and breezy harmonies that blend together in a way that sounds spacious. It’s not a claustrophobic track at all, it has a freeing sense of expansion in its delivery. This sweeping soundscape creates something quite cinematic. You can almost hear “Sinister” playing in a coming of age film as two teens flee their hometown, speeding along a desert road, glittering lights of a faraway city twinkling behind them as they go. Perhaps this image comes from the fact that “Sinister” was recorded live on tape and then mixed in analogue which lends itself nicely to a truly authentic sense of 90’s nostalgia and gritty texture, whilst protecting the misty warmth it gives off organically.

Musically, there’s a thrilling stoicism to the steady and repetitive driving guitars; the rhythmic fast and then slow, quiet then progressively building undercurrent that explodes outwards into a wall of swimming and shifting sound. As the track progresses, there’s a scuzzy kind of metamorphosis that comes in the last minute, to near divine effect. Those last few moments of raw energy and power allows the track to resonate long after it’s finished, lingering poignantly. Listen below.