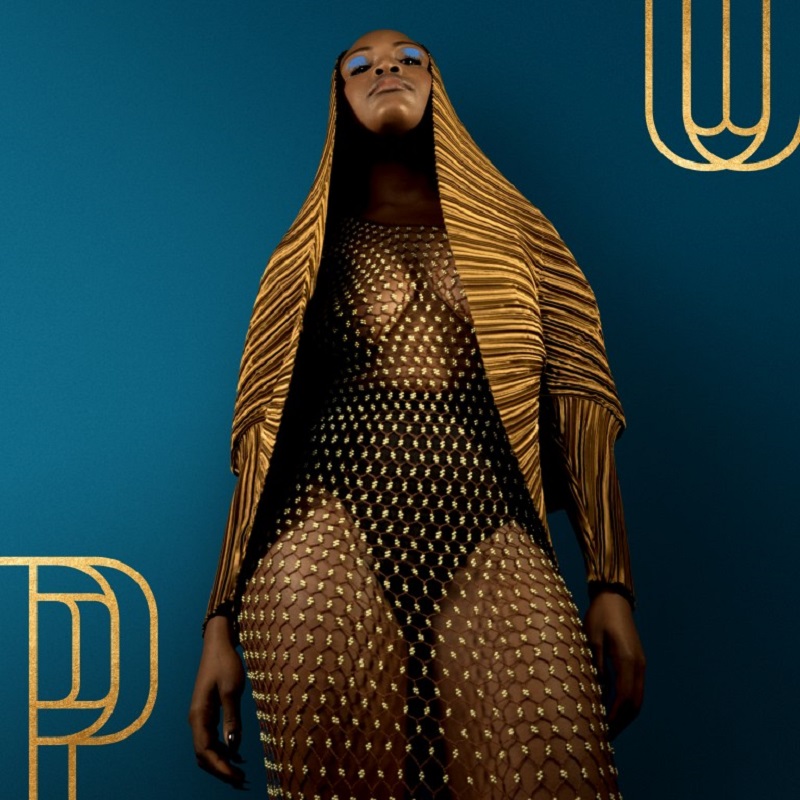 PONGO‘s debut single “Tambulaya” is now out on Jardin Rouge and will be featured on her forthcoming debut “Baia” EP.

Hailing from Lisbon, PONGO has built a sonic bridge with her Angolan roots on her debut single “Tambulaya”. The track was inspired by the romantic encounter of her aunt and uncle during the Angolan Civil War. As they met in a club, the track takes on ready-for-the-floor vibes shaped in a strong synergy by PONGO‘s gimmicky vocals and burning, frantic electronic production. A catchy tune about the triumph of Love, with a major civil conflict that has lasted almost 30 years in the background.

About the track, she detailed:

This track talks about the unexpected and funny meeting between a man and a woman made for each other, but somehow they don’t know it yet. In a bar, slightly drunk, they will confide to each other, go all-in and drink/have fun on the dancefloor. “Tambulaya” means take, but also give, offer.

For her upcoming debut EP, PONGO has collaborated with Raphaël d’Hervez, from Minitel Rose and Pegase, and Florent Livet who has worked for the likes of Bloc Party, Cassius and Phoenix.

Watch the Chip & Dale-directed visuals below and stream the track on your favourite streaming outlet.