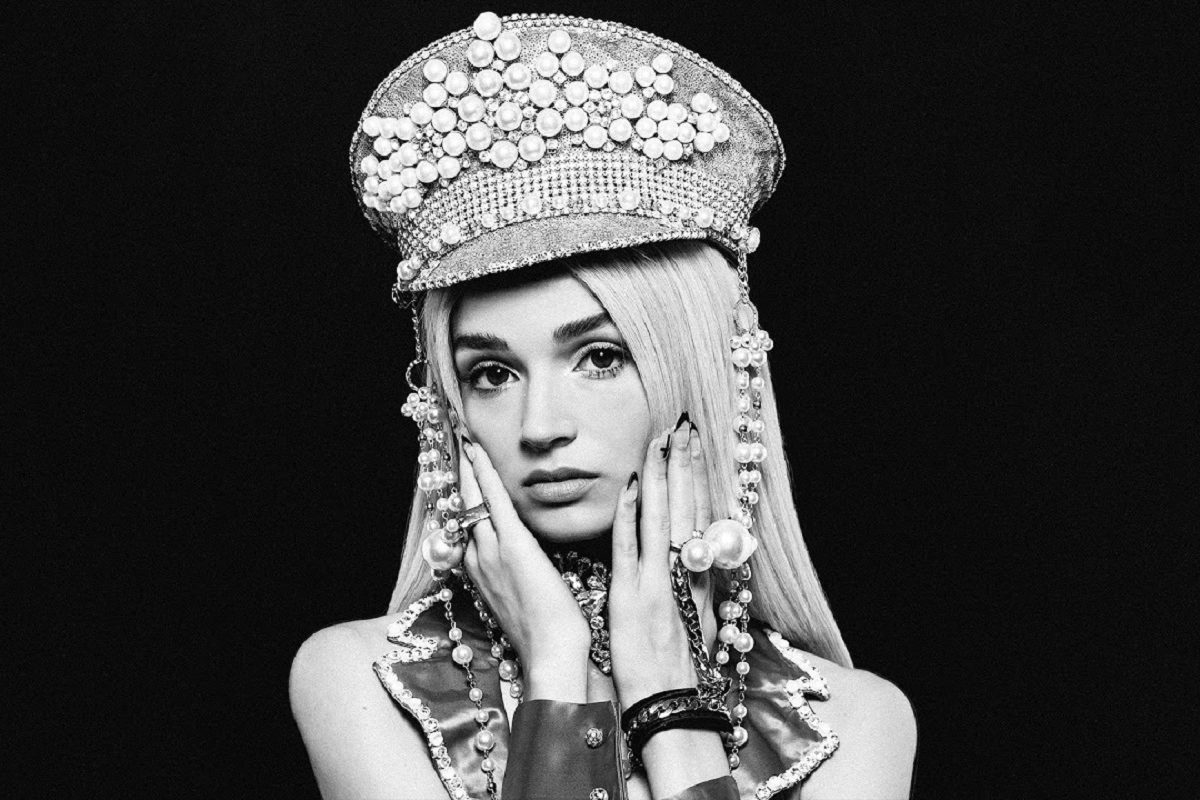 “Play Destroy” is featured on Poppy‘s new album “Am I A Girl?” out on Mad Decent.

Youtube sensation and pop artist Poppy drops today her sophomore album which features a song with Diplo and a disconcerting duet with Grimes. Veering between wild metal riffs and bubblegum pop hooks, the latter, “Play Destroy”, also stands out for its apocalyptic (anticapitalist? ecologist?) lyrics. Indeed, the two pop icons want to destroy everything, including Walmart and Monsanto, in the most candid way possible. It’s a savage and intriguing offering which kind of reminds us of Grimes‘ “Art Angels” single with Aristophanes, “Scream“. Listen below.