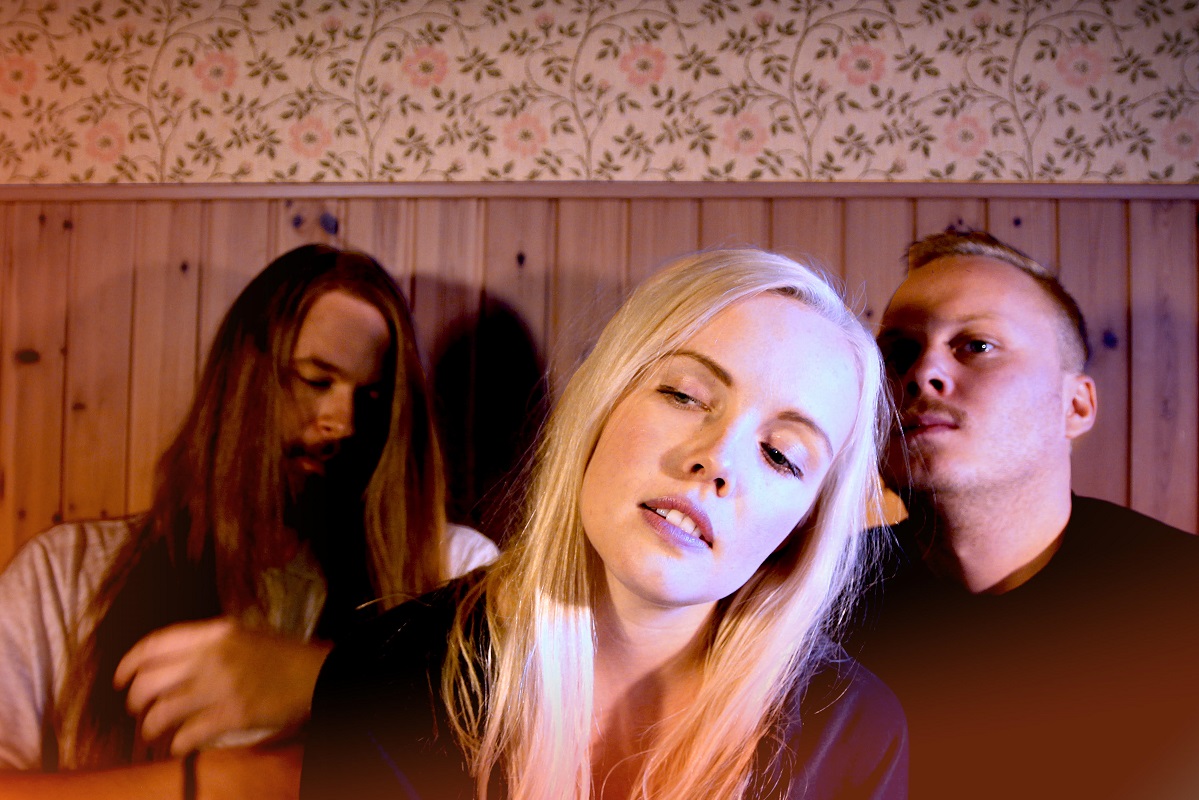 Postiljonen‘s “Chasing Stars” is out via Hybris.

Some music listeners discover a band, immediately fall in love with their sound, and are perfectly happy for that band to continue releasing more of the same throughout its career. Other fans prefer bands to grow from album to album, experimenting with different styles, arrangements, lyrical themes, and so on. If you fall into the former camp, and you’re already a Postiljonen fan, you’re likely to be thrilled with their newest track, “Chasing Stars.”

That’s not necessarily meant as a critique. This Swedish-Norwegian band does everything right here, from Mia Bøe‘s reverb-drenched vocals and the ’80s drum treatment to the arena-sized chorus and the soaring, Top Gun guitar solo in the song’s final minute. It’s all done with the utmost sincerity and without a hint of snark, sitting right in the middle of the road. Think of it as something that might come from a more ethereal, dreamier M83 — if Postiljonen‘s forthcoming album was their Hurry Up, We’re Dreaming, then this track would be their “Midnight City.” After two albums of exquisite, consistent synth-dream-pop, one maybe hopes for something a little riskier though. Still, “Chasing Stars” is a worthy addition to their gorgeous discography, and hopefully it will win them new followers while tiding over the fans waiting for a new album, due out next year.