[PREMIERE] Majik share Skeleton version of Real, ahead of their European tour 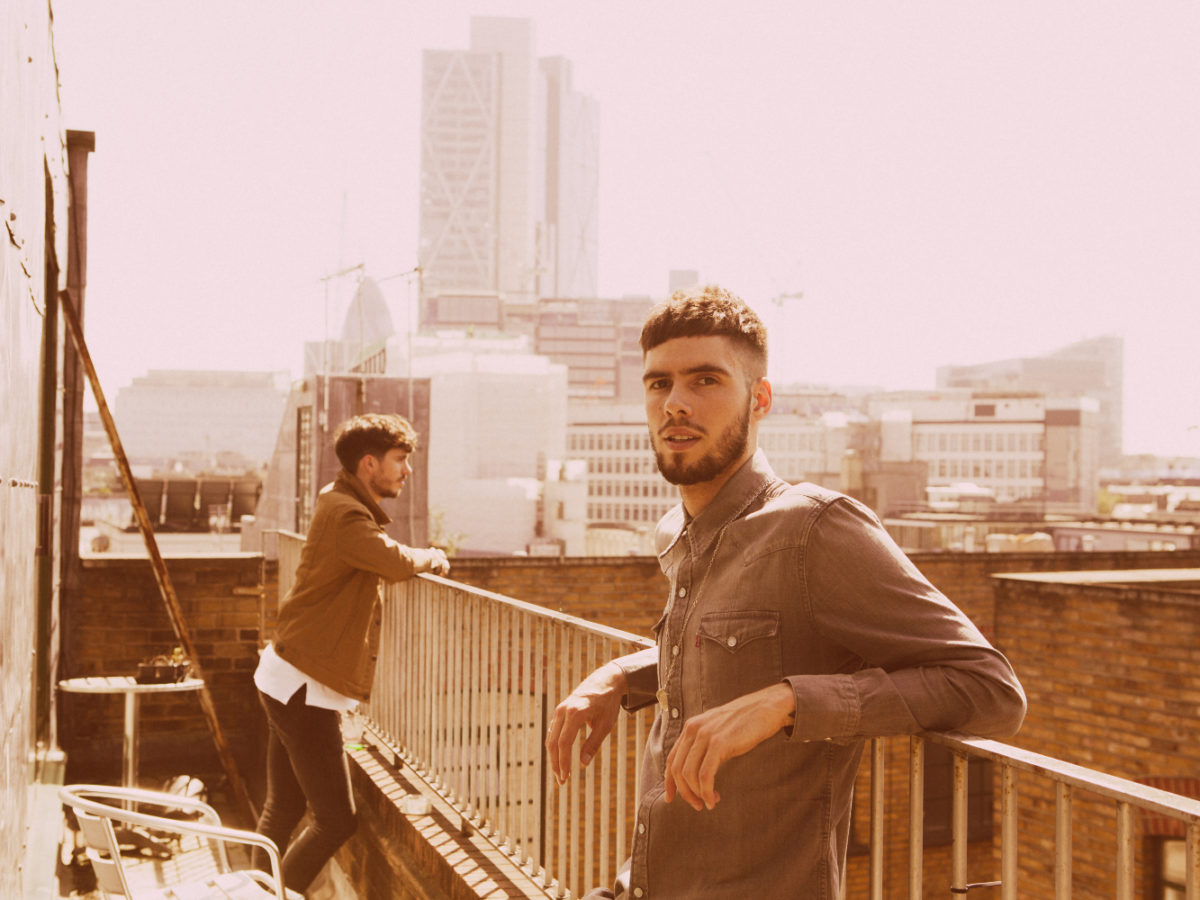 Today, Jamie and Marcus, the two young guys who are known as London duo MAJIK, are starting their tour through Europe, supporting Dublin phenomenon EDEN. In order to celebrate this, they chose HighClouds to premiere the acoustic ‘skeletons’ version of “Real“.

It’s not the first time that MAJIK share such a version of one of their tracks. Indeed, “Closer“, which reached the supreme spot on Hype Machine six months ago, also got a “skeletons” treatment. The duo is known for his chill electronic pop music and these acoustic versions keep the same spirit while offering another unplugged perspective.

Jamie is the scientist of the band. He comes from Ayrshire,in Scotland, and is the pro of Logic. He also plays the guitar. Marcus, who his from Marlow in England, is the vocalist of the band.