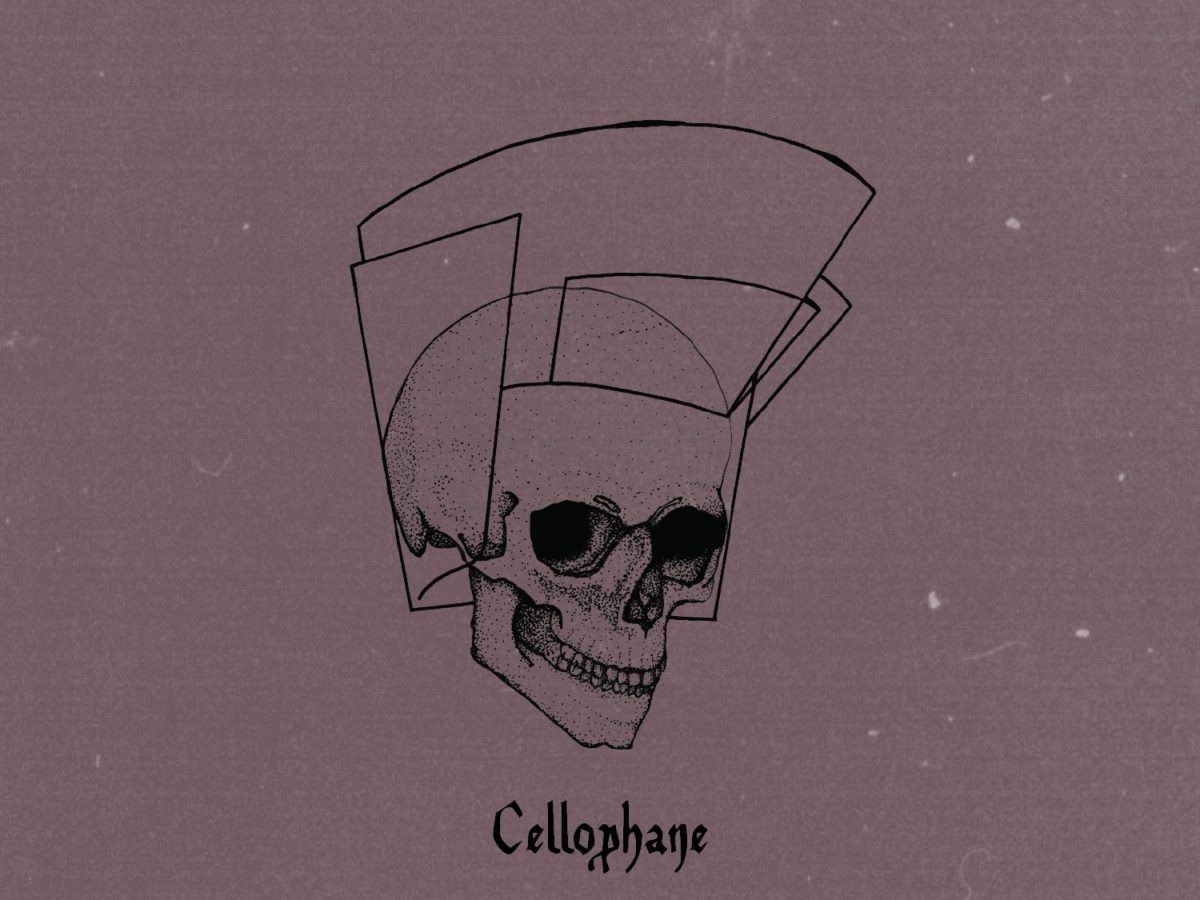 While in Istanbul, Alex Sheppard, also known as Pageant Boys, had a kind of vision on how to make music. Indeed, his electronic music took another turn and today, we’re more than happy to premiere “Cellophane,” one of the new tracks that were created after this revelation.

Despite his young age (he is still in his 20’s), Pageant Boys has already been writing and recording for the last ten years. He was releasing music as Alexandre. Nevertheless, a recent trip to Istanbul (Turkey) changed his way to make music. Indeed, Sheppard started to record music on his girlfriend’s laptop and a with Bluetooth headphone mic, opening his sounds to electronic music. The magic of the city that was once named Constantinople enabled him to establish a daily routine with a close friend and poet. As the artist explained:

I would wake up at 8 in the morning and start the song and get the chord structure. And then at 10, he would wake up and I would show him what I had. I’d make breakfast, and then I’d show him the melody I wanted for the vocal line. He’d go down and start writing the lyrics, we’d eat breakfast, and he’d have the lyrics written after we got done with breakfast. At 1, I’d start recording the vocals. It was a good schedule

The EP “Shadowboxing” is the result of those new experimentations that are actually hard to pin down. Is “Cellophane” indie music? Is it R&B?…Who cares? We’re totally convinced that the ethereal and floating music doesn’t need any label. You can feel at the same time the mysticism of the lyrics and the mystery of the Byzantine city, turning the track into something going further than the ordinary.

“Cellophane,” as well as the previously-released “Last Rites”, will be featured on the upcoming EP “Shadowboxing”.