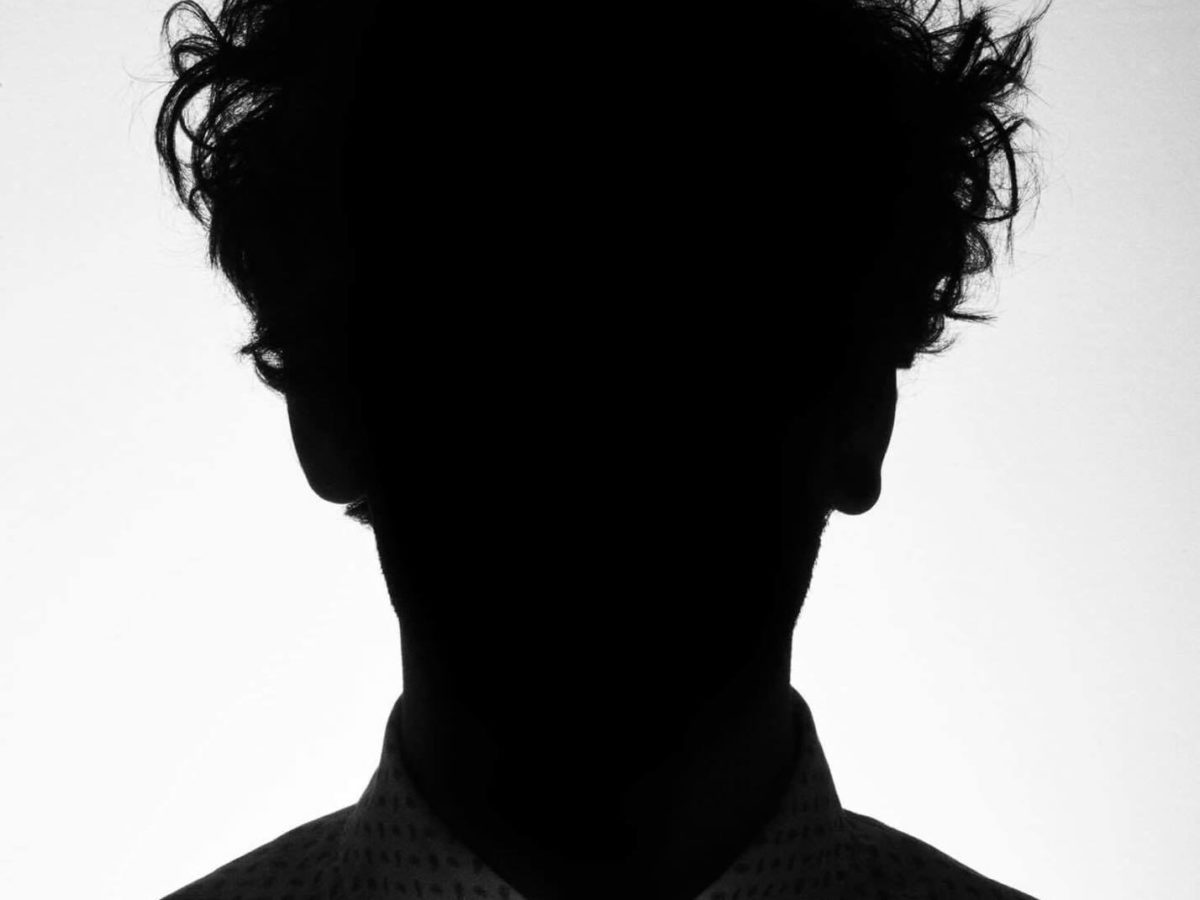 Anonymous electronica producer Rookley premieres today his debut EP “Weak Or Absent Signal” which represents his interpretation of the urban awareness in life.

After relocating to New York City, Rookley quickly got amazed y the current wave of electronica and the ubiquitous street art of the Big Apple. The producer is also committed to the international Street Art scene, putting forward the approach of Art as publicly exposed stories, putting the process of creating in the foreground. Following the example of Banksy, Rookley prefers to remain anonymous. “It is time to moderate the artists’ egos and bring forward their message: the lore that a musician, street artist, producer, that any human has to offer.”

Today, Rookley is back with his 5-track EP “Weak Or Absent Signal” which is published via AIMEND. On his new single “Straight”, the producer slows down the vibes by releasing his most chill track to date. One can guess Rookley travels around the world as you can hear the Asian inspiration in the prickling guitar picks and vocal chops. Given the frenetic atmosphere of the previous track, this four-minute rest is more than welcome. Listen to Rookley’s new single “Straight” below.

Rookley‘s debut EP “Weak Or Absent Signal” obviously features the previously released single “Mechanics Alley” and “Melatonin“. The electronica aficionados will take a lot of pleasure while discovering the neon-lighted modern Asian metropolis-inspired “Youth In Beijing”, as well as the hypnotizing and trippy “N0 Glory” featuring vocals from Nashira Cole. Don’t look further: you now found the soundtrack of your nightlife.

Rookley‘s debut EP “”Weak Or Absent Signal” is now available on all digital outlets and on SoundCloud via AIMEND.