search in the clouds
August 25, 2017 Electronica, Newcomer of the week, Special Features

With Rookley, there’s now a song for sleepless and frenzied nights: ‘Melatonin’ 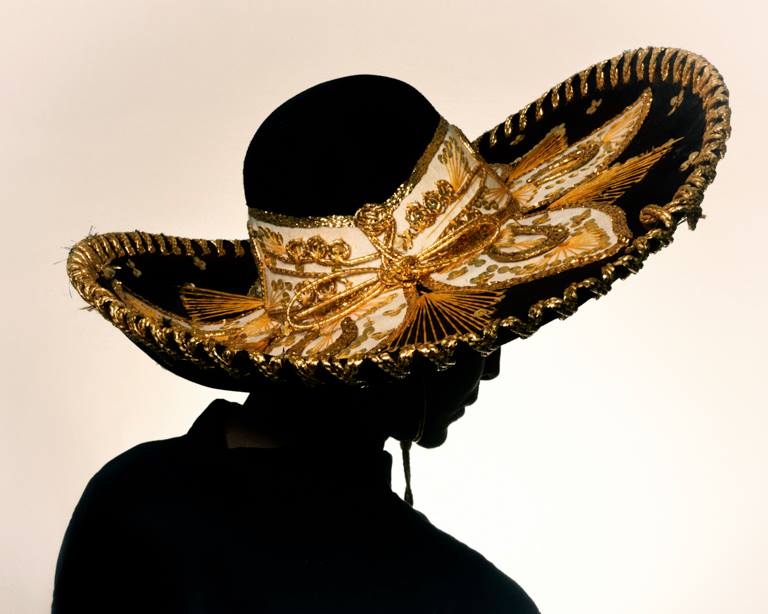 A whole adventure is starting today for Berlin-based label AIMEND and NYC-based artist and producer Rookley with their first release ‘Melatonin’, a captivating debut track that should please all the fans of Jamie xx and Moderat.

Rookley grew up in Europe (Italy probably) before relocating in New York in 2014 where he has participated in a lot of different audio projects. Today, the producer unveils his solo debut track, ‘Melatonin’, which directly draws inspiration from life in a very big city. As fairly described in the press release, ‘Melatonin’ is a mix of stress and celebration and you can hear in that creation that there’s not only the Big Apple that never sleeps. Melatonin is the Human hormone that regulates sleep and wakefulness. The track sounds like insomnia, both the deliberate (clubbing) and the unchosen one (anxiety). Rookley‘s ‘Melatonin’ is a lush and promising first release and reminds us of Jamie xx, Moderat, and Four Tet. Besides his music, Rookley is also active on the international street art scene and this might explain the deep cinematic essence of this debut track. Stream it below and via your favorite streaming services.

On his debut ‘Melatonin’, Rookley captures the complexity of sleepless nights and turns it into a thrilling electronica track.

The story of ‘Melatonin’ is about a night without sleep, and the exacerbated rhythm of the creative working process. It’s a split between anxiety and celebration, introduced through the pressure of feeling, and the release by a dancing crowd. It is danceable, Melatonin is a track that moves the heartbeat [and your feet], yet also inspires the ambiance of nostalgia, a hint of longing and desire.

Rookley‘s ‘Melatonin’ will be featured on his debut EP ‘Weak or Absent Signals’ to be released in October via freshly founded label AIMEND.