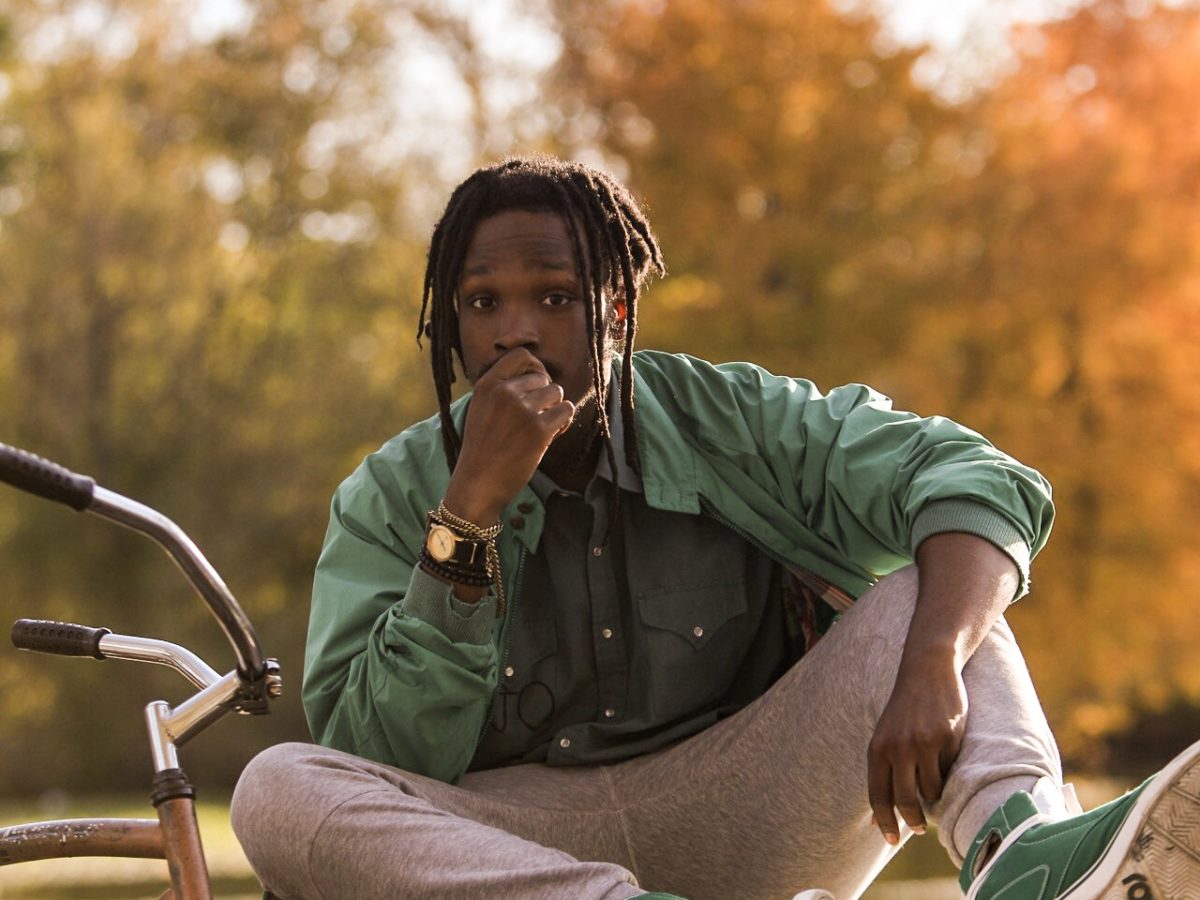 Coming from the Bronx, NYC, SadoSan is premiering today his first track of 2017 on HighClouds. The single “Tilt” is short but intense and most of all, it showcases the creativity of the young artist, who is ready to release a full project this Spring.

If you don’t know SadoSan yet, he is a multi-medium rapper and a member of 99SUBLIME. Born and raised in the Bronx, New York City, he has been performing live for 5 years now and the least that we can say is that he tries hard to propose sounds that are out of the ordinary, as reflected in his new single “Tilt.”

Starting as the intro of Outkast‘s “Pink & Blue” that would have been chopped and screwed, the track quickly turns into an adventurous atmosphere, almost industrial, that actually reminds us of clipping. On this intense soundtrack, the artist keeps on wondering what makes you so special. By the way, SadoSan detailed:

There comes a responsibility with having people in your life(?) Though the exact definition is different for every soul, many assume there is some sort of universal terms on which they can operate. Where do you draw the line between generosity and selflessness? Between narcissism and self-confidence? When do you have to stop caring where your friends are, if ever?
[soundcloud url=”https://api.soundcloud.com/tracks/306746713″ params=”color=ff5500&auto_play=false&hide_related=false&show_comments=true&show_user=true&show_reposts=false” width=”100%” height=”166″ iframe=”true” /]

You can also stream “Tilt” on all the major services. The artist will also be playing live on Feb 12 at Halcyon (Brooklyn, New York) with Jacob 2-2 and Circe. A good opportunity to hear a live performance of this new track and more tunes from his upcoming project “Almost Hit The Floor.” Check the event there.