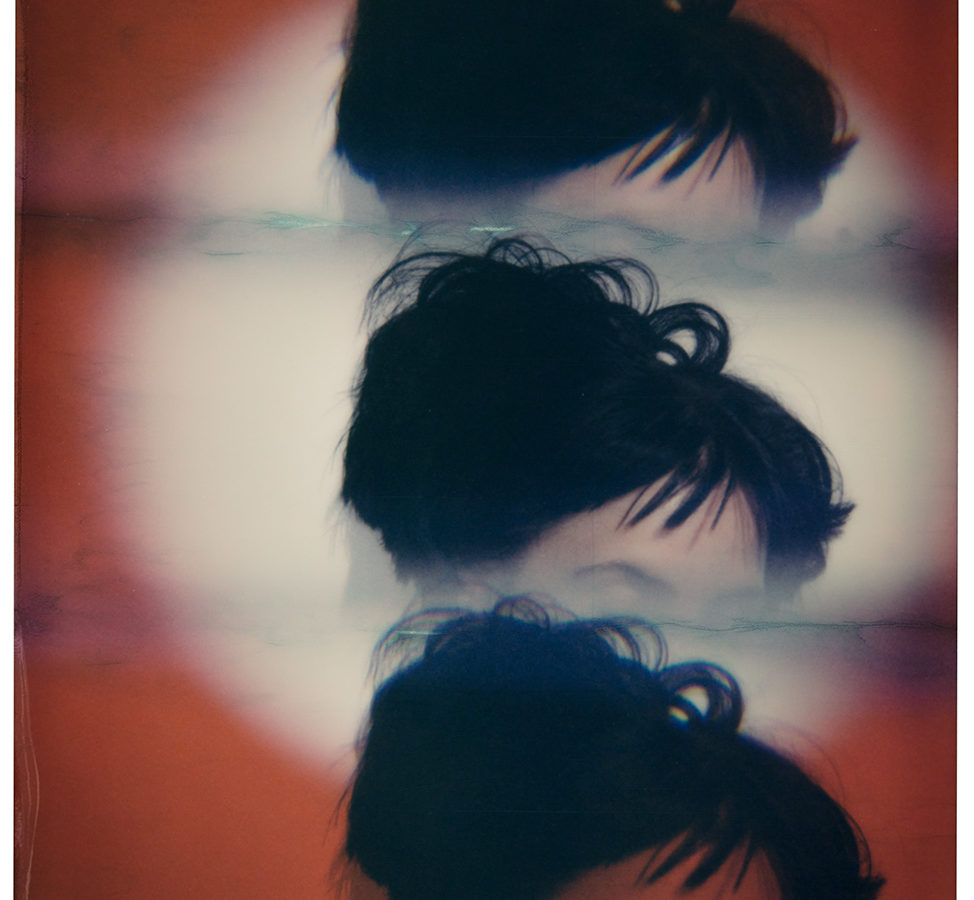 “Wasting Time” is taken from Princess Chelsea‘s upcoming album “The Loneliest Girl” due out September 7 on Lil’ Chief Records.

New Zealand-born artist Chelsea Nikkel, better known as Princess Chelsea, is about to release her fourth album this September. The project is set to be an exploration of loneliness. Following up on “I Love My Boyfriend”, the artist has just dropped a brand new track and video. Drawing both from 80s pop soundscapes and 60s soft psychedelia, “Wasting Time” is another singular single to add to Princess Chelsea‘s enigmatic alternative and synth pop catalogue. It also comes with a video which was shot on super 8 and directed by Anastasia Doniants. Watch it below.