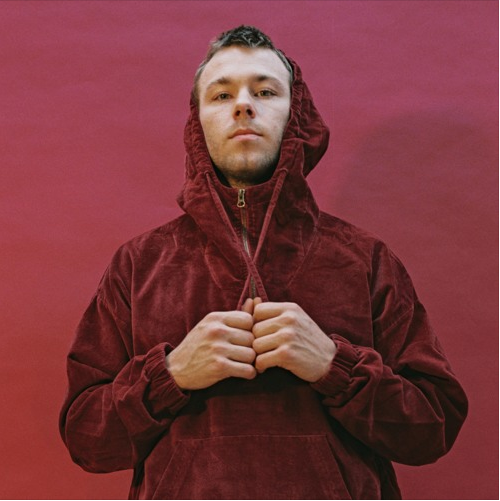 Brixton producer Joe Hertz rising to the top is combining his talent with some of the best, up and coming names in music. His latest release “Simple” is simple (pun intended) but in a way that showcases his amorous blends of hip-hop, r&b and house music.

His rise as one of UK’s top producers has been silhouetted by his talents and the features that accompany him as his muses. “Simple” features JONES, an East London beauty that incorporates her R&B, soul to this track. With Hertz creating success track after track, his several million streams proves that his talent is more than that, it’s a gift. He is one of London’s most-watched producers and he should be one of yours too. With some of the greatest features thus far, Hertz has stated that his dream collaboration is with Erykah Badu. Hopefully for us, he can make that happen. With a string of collaborations to come, “Simple” is the the continuance to his warm and groovy vibes.