Psychic Shakes struggles with loneliness and insomnia on “Nightplay” 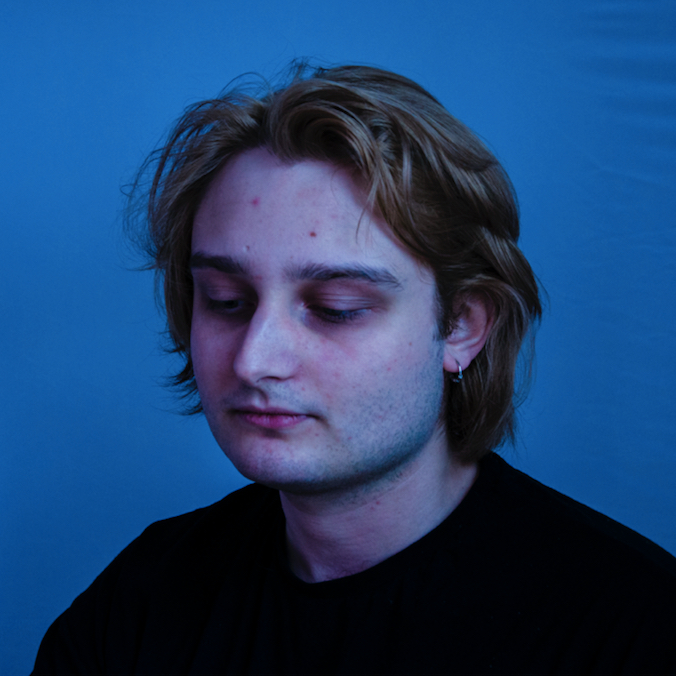 After a three year hiatus following his 2016 debut EP Psychic, Brighton’s talent Max McLellan AKA Psychic Shakes rounds off his return to music with a balmy and serene single “Nightplay” as well as visuals to accompany the track.

The dichotomy between the subject matter of the song and the dreamlike effect that is created by the softly tinkling synths gives “Nightplay” a depth and texture that’s incredibly soothing. The hypnagogic musicality laid behind McLellan’s sombre and lonesome lyrics creates a soft world. The track exists in the space where the world sleeps yet you lie awake as the night passes you by.

In Psychic Shakes own words, “Nightplay” is “a brief insight into the lonely nights of an insomniac,” a topic that McLellan has a unique comprehension of as he has always “suffered from insomnia and irregular sleep patterns” that seeps into his everyday life.

“Nightplay”’s melancholy air stems from this isolation that he feels as he falls “asleep as the sun comes up,” when his girlfriend leaves for work.

The video affirms this feeling, featuring cut together clips of a vacation to Amsterdam. The visuals are overlaid with a crackling, retro film effect, lending the track an added stratum of haziness. This further amplifies Psychic Shakes feeling of detachment; despite being physically there with his girlfriend, it’s almost as if there’s an ever-present block of sorts as a result of his insomnia and its effects.