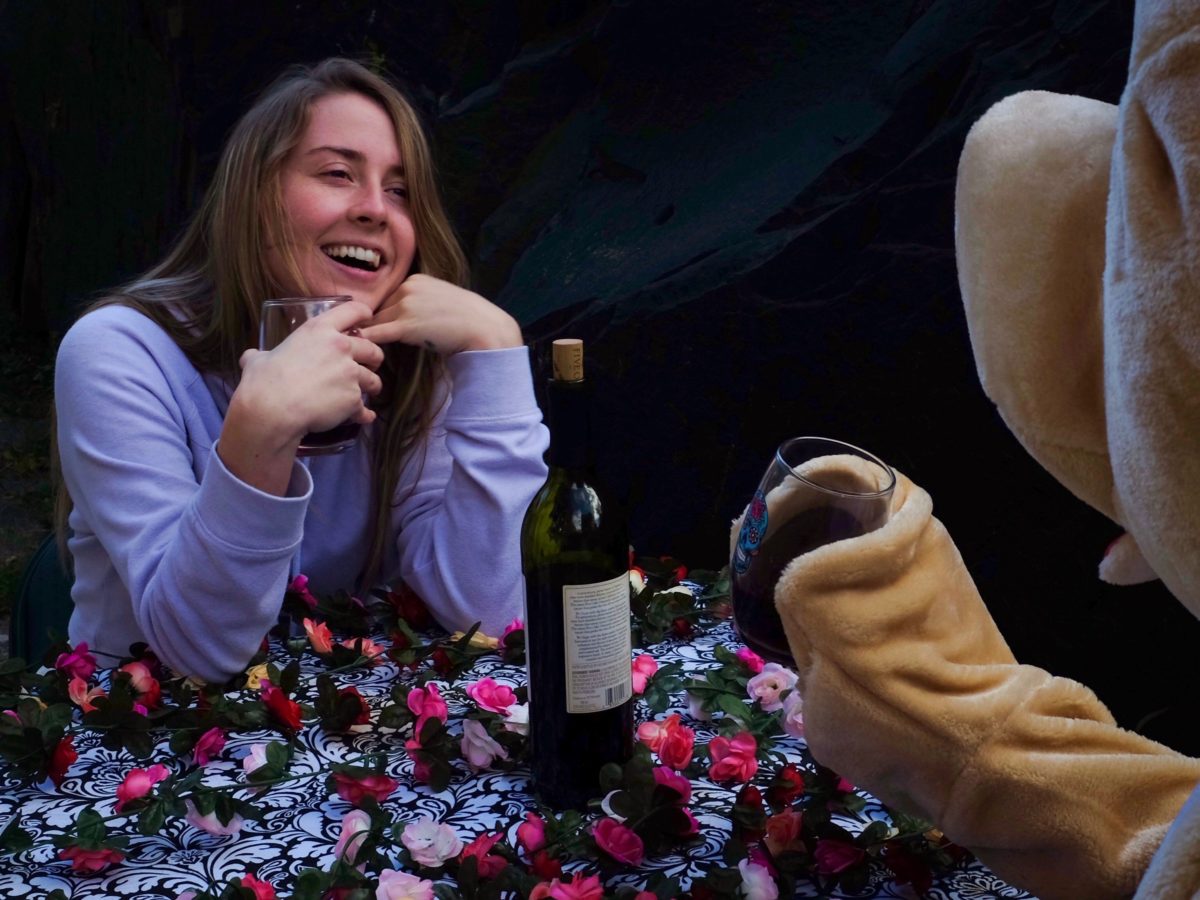 After releasing her debut album neoteny and the standout single “Dew ♥ [Lo-Fi Version]” back in 2018, New Jersey-based singer-songwriter – and nurse – Lindsey Rae Radice, better known as PYNKIE, has continued to provide a steady output of singles and demos. Yet her latest single, “Funny Boy”, sees a more polished and complete side to the largely DIY artist. Having said this, the track retains PYNKIE’s whimsical nature that makes her music so attractive.

Self-described as “feel good”, the track encapsulates a feeling of pure bliss. Listening to it is akin to floating on a cloud, carried on the wings of love and adoration. After all, the track is “simply about being in love with a funny boy,” as said by the artist herself.

The summer inflected beat brings to mind the warm feelings that are wrapped up with looking at your partner, that softness that comes with it. There’s a delightfully off-kilter buoyancy that “Funny Boy” holds, one that stems from PYNKIE’s 90’s alternative influences. Specifically, there’s the recurring near “whooping” sound that features in Dido’s “Thank You” that PYNKIE’s reworks into her own song. When mixed with the “South Park dialogue in the intro and the Rocko’s Modern Life theme song in the bridge,” which are two of Lindsey Rae Radice’s favorite cartoons, it makes for a nostalgic and playful listen.