Quinn Christopherson makes a mark with “Erase Me” 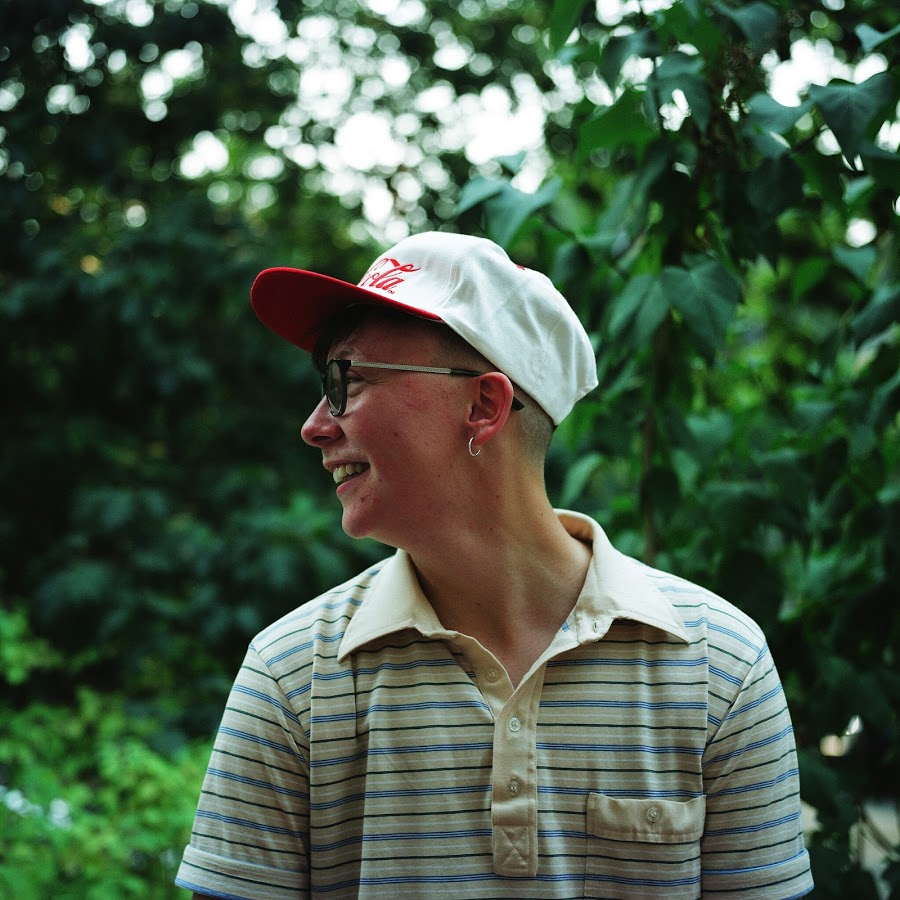 Located in the Alaska Range, Denali is the largest mountain peak in North America. Standing at 20,310 feet tall, the summit also considered the third most isolated peak on Earth. In a painting by Sydney Laurence that hangs in the Anchorage Museum, the landmark appears looming and alone. Though many consider the mountain’s home state similarly desolate, Alaska is teeming with life abundant. Perhaps the greatest testament to the understated vibrance of Alaska is Quinn Christopherson, the transgender, Athabaskan and Inupiaq artist who has just been named this year’s Tiny Desk competition winner. His breakout single “Erase Me” shows that Christopherson is a tall, beautiful pillar that is certain to draw attention from the rest of the world– just like Denali.

Featuring little more than a drumbeat and some light guitar to buttress his singing, Christopherson‘s music maintains a unique sense of sonic purity. While the studio recording of “Erase Me” certainly has restrained instrumentation, Christopherson‘s live rendition featured in the video submission that earned him the Tiny Desk prize is nearly naked in its lack of proverbial bells and whistles. With just collaborator Nick Carpenter‘s Keaton Henson-like guitar and Christopherson‘s vulnerable vocals, the song is quiet and incredibly powerful.

Lyrically, “Erase Me” confronts the difficulties of grappling with transness, and then the shocking discomfort of passing privilege once the transition has occurred. Christopherson sheds light on the struggle of his early life, singing with his husky, deep-throated vocals “I used to have long hair / I used to smile when I walked / I used to be someone I hated / I used to cry a lot / I used to think I was a woman / I got used to pulling the short stick.” Throughout the performance, he repeats this phrase: “I got used to pulling the short stick.” Then, the devastation, as Christopherson admits that his new identity still feels wrong, as he sings, “I don’t know what to do with all this privilege / ‘Cause I got a voice now and I got power / And I can’t stand it.” Finally, the song erupts into the eponymous refrain, “I’m tired of people trying to erase me.” Shot by gifted cinematographer (and Christopherson‘s partner) Emma Sheffer at the Anchorage Museum, Christopherson appears celestial in a power blue suit in front of the stunning aforementioned artwork by Laurence.

In many ways, Christopherson was plucked from relative obscurity. Though he is a staple of the Alaskan scene, he has few recordings of his music beyond Tiny Desk submissions. The only other singles accessible via internet are tracks “Raedeen” and “Mary Alee”– tributes to his sister and grandmother, respectively. Even so, these few tracks reveal a capacity for diverse artistry. While “Erase Me” relies heavily on metaphor and repetition, “Raedeen” and “Mary Alee” showcase Christopherson‘s ability to weave a narrative web that relies on his personal experience while also relating to his audience. In between bluesy, Dylan-esque runs describing his grandmother as a saint on “Mary Alee,” Quinn Christopherson relays this anecdote, “As a kid she would ask me / What do I want to do? / I wanna ride the city bus all around town you / She grabbed a couple of dollars / And away we went / See, that’s the kind of grandma she was / We’d ride the bus for days on end.” This is just one example of his ability to transcend the moniker of songwriter and morph into a storyteller, dipping his toes into poetry, prose, and beyond.

To put it mildly, America has been going through a rough patch. In these dark times, Quinn Christopherson is a source of light– a queer, indigenous, Alaskan light at that. Anticipating his Tiny Desk concert and subsequent tour, it’s clear that his light is one that will continue to shine brighter and stronger as his reach expands and climbs– high and wide as Denali.