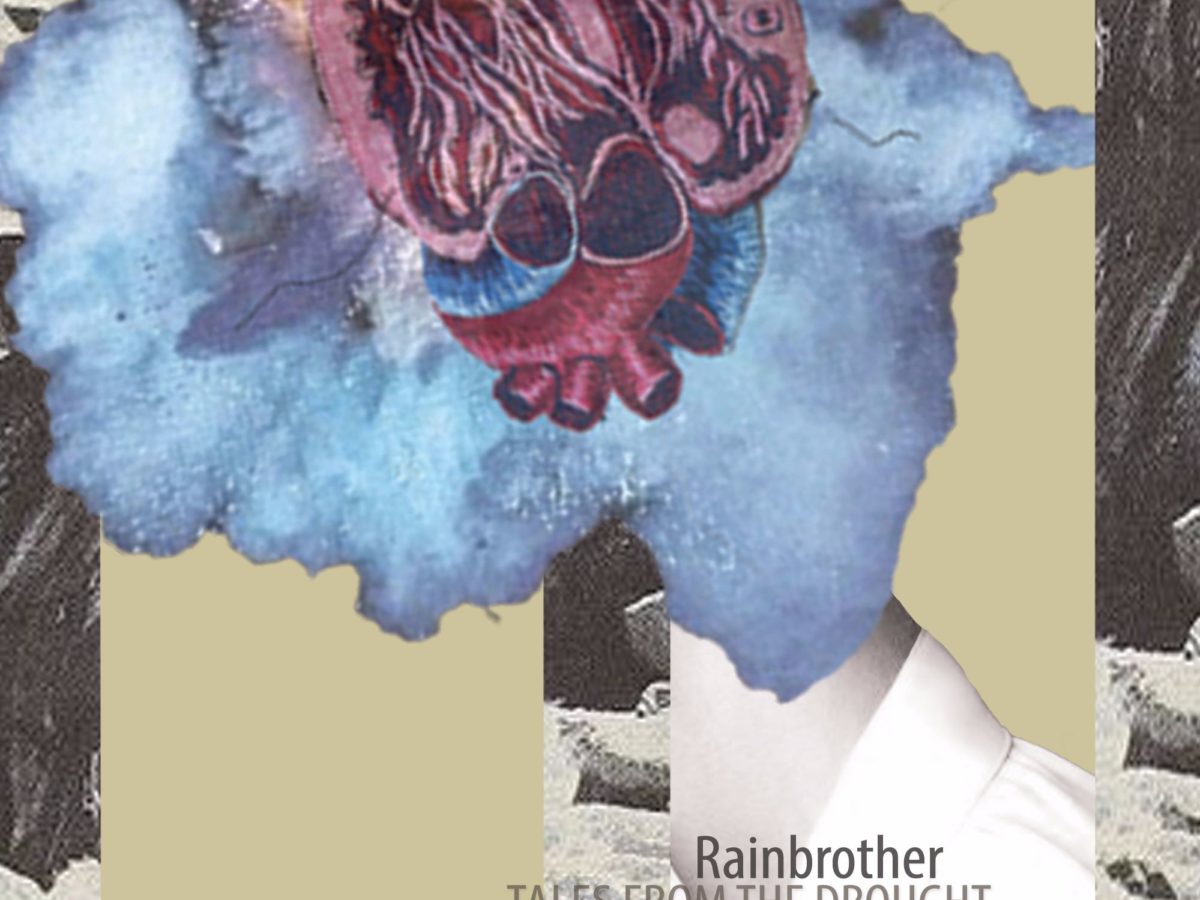 Danish new outfit Rainbrother are ready to release their debut album “Tales From The Drought“; a full-length project that should give room to some electronic folk-rock exploration. Taken from this album, here is the delightfully wistful second single “Blue.”

Rainbrother‘s “Blue” is mainly based on a guitar loop that actually sounds familiar. The track is an instant moody and dreamy piece of alternative folk-pop that should delight the fans of Fleet Foxes and Radiohead.

Rainbrother are a new project headed by The Migrant‘s frontman Bjarke Bendtsen. The artist was back to Copenhagen after a European tour with the psychedelic act. While performing with a group of fellow Danish musicians, they eventually gave birth to a new band: Rainbrother. The debut album “Tales From The Drought” will be released on February 3 via General Bird. It was produced by Noah Georgeson, an ambitious technician who already worked with The Strokes, Joanna Newsom, and Devendra Banhart.

As written in the press release:

“Tales From The Drought” is all about making your way whilst on the road, dwelling on memories both beautiful and troublesome and coming to terms with the decisions that have been made. Abum opener ‘Riverside’ is a stunning piece of songwriting that carries you away into the abyss and as the album continues, so do your thoughts. Each one a little more comforting than the next.
[soundcloud url=”https://api.soundcloud.com/tracks/300706582″ params=”color=ff5500&auto_play=false&hide_related=false&show_comments=true&show_user=true&show_reposts=false” width=”100%” height=”166″ iframe=”true” /]

Besides the album release, Rainbrother will be playing a few gigs worldwide. Check the dates below.