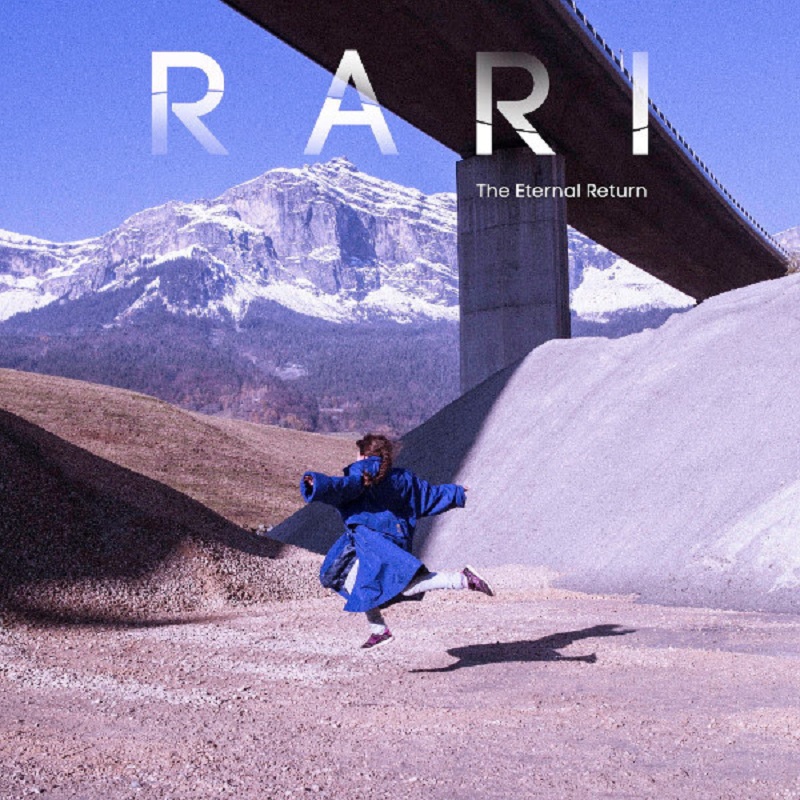 Brussels-based producer RARI has finally released his debut EP “The Eternal Return”. It features the previously released title track as well as five other electronic songs.

So much ground has been covered since we introduced you to RARI in 2016. The artist, who was featured in our Radar: 15 artists to watch in 2017, shared yesterday his debut 6-track EP and will play a series of gigs in Belgium, including a date for the Nuits Bota 2018 with Haring. Since the beginning of his music career, RARI is kind of swimming up-stream by delivering electronic compositions which may sound different from the global trend. Indeed, Raphael Jomaux‘s music seems to sound closer to film scores than to fashionable EDM and this is probably why we like his melancholic, nostalgic, and cinematic productions so much. In two years only, RARI has made a name for himself in the contemporary Belgian soundscapes and we hope his live gigs will enable him to strengthen his position. Listen to his debut “The Eternal Return” EP below.

Keep it up with RARI via Facebook, Instagram, and Spotify and check his upcoming Belgian gigs below.