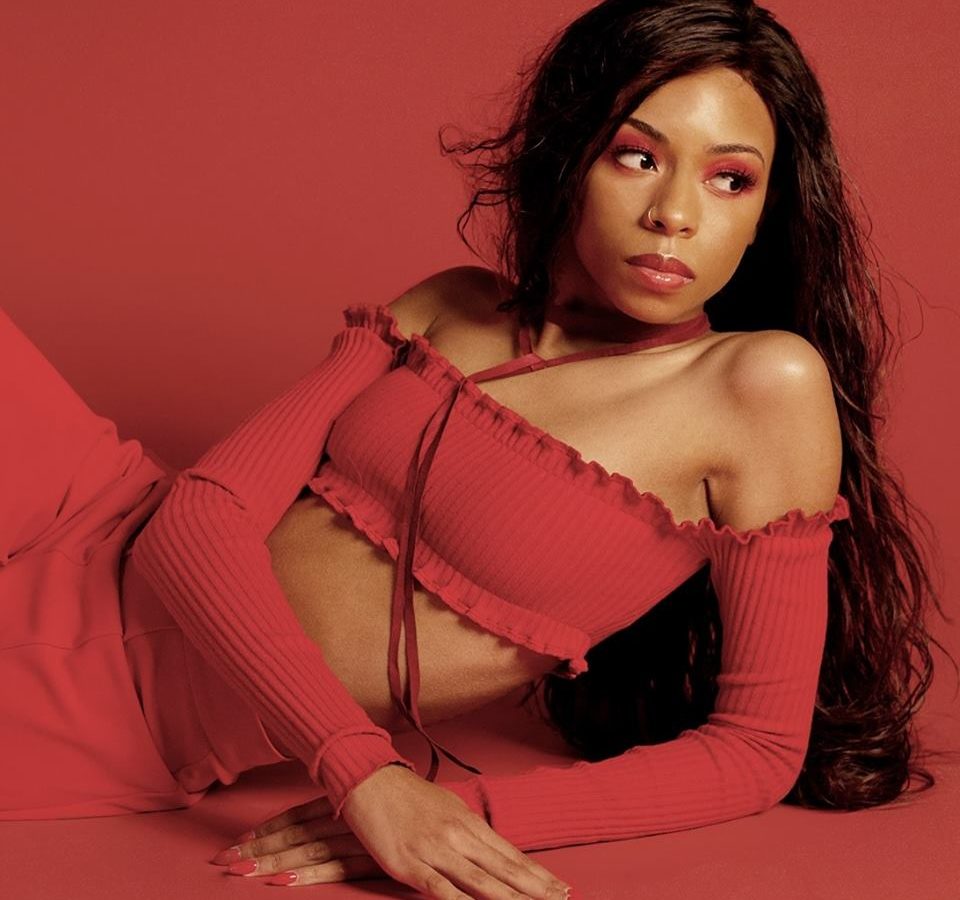 Chicago’s R&B singer-songwriter Ravyn Lenae is back with an amazing new single “Sticky”.

At age 18, Ravyn Lenae has already released two EPs (2017’s “Midnight Moonlight” was her official debut though) and waved her magic wand on some Noname and Mick Jenkins‘ songs. On this new track and for her upcoming “CRUSH EP”, the artist did not work with Monte Booker as she used to but tried new things in company with The Internet‘s guitarist Steve Lacy. “Sticky” is the first track that we get from this collaboration and it’s amazing.

For a song and maybe more, Ravyn Lenae has put the electronic production on the side to come back to something more organic and rooted in funky and R&B traditions while sounding fresh and modern. If we did not know it was unveiled this week, it would be actually difficult to date the release. Indeed, the association of Lacy‘s garage production with Lenae‘s amazing falsetto and vocal details sounds both retro and futuristic.

“Sticky” will be featured on Ravyn Lenae‘s “CRUSH EP” due out on January 26 via 323 Music Group/Atlantic Records. Check the tracklist below: