Released on Coming Out day, BATHS new single “Out” has a dual meaning 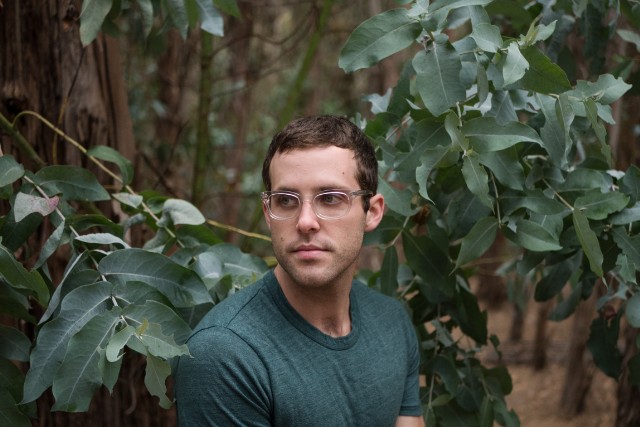 Following up to “Yeoman”, BATHS shared a new song and lyrics video for “Out” on Coming Out day and this is no coincidence.

Will Wisenfeld, aka BATHS, shared “Out” and the release date was not an accident as the artist detailed:

The title ‘Out’ has a dual meaning—either referring to someone going out for the night, or being an out gay person,[…] It touches on the intersection of both but mostly deals with how I feel in a club environment.

The experimental pop-dance “Out” is poppier than his previous track “Yeoman” and both songs will be featured on BATHS‘ upcoming LP “Romaplasm”, due to be released on November 17 via Anticon.