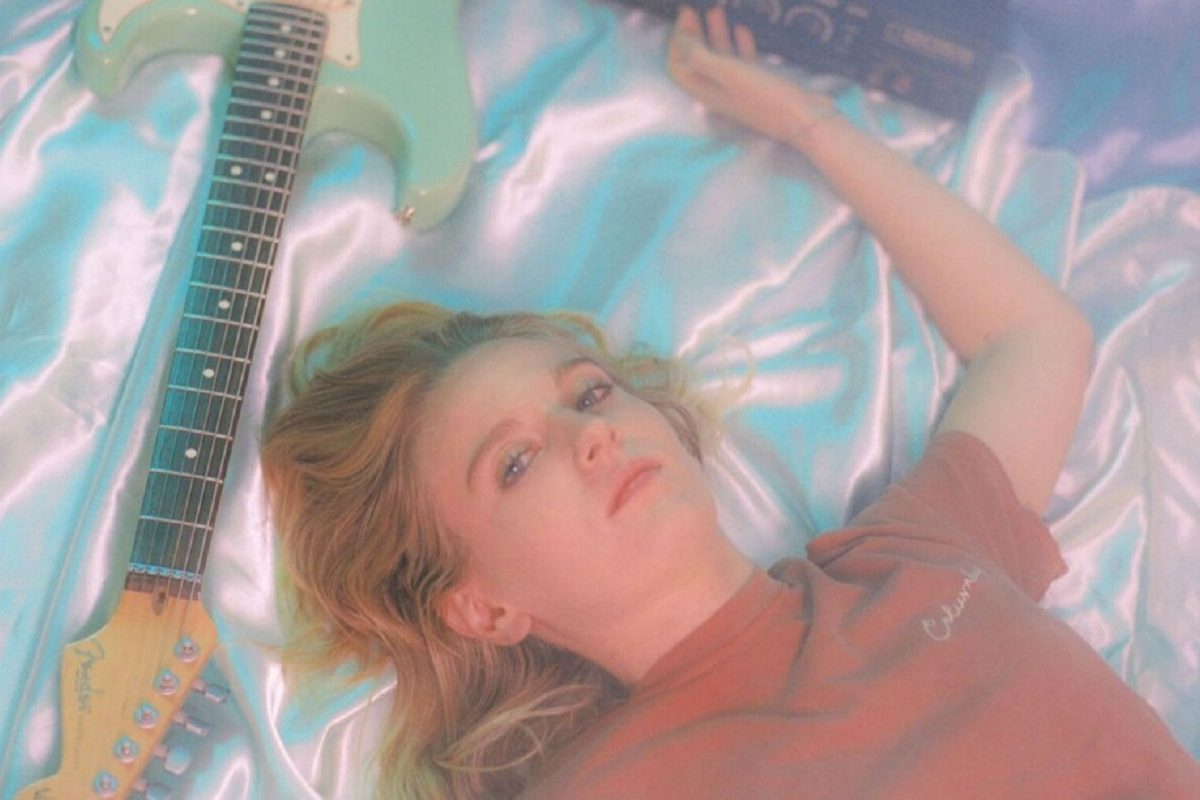 “Sémaphore” is the title track from Requin Chagrin‘s sophomore album due out January 25 on KMS Disques.

Just like her moniker suggests it, Requin Chagrin (Shark Chagrin in English) depicts contrasted indie pop soundscapes, combining the strength of a ferocious predator with a seaside melancholia. Behind the oxymoron, one can find the mastermind, singer-songwriter, producer and musician Marion Brunetto. Brought to our ears a few years ago by the French vivid label La Souterraine, Requin Chagrin is now ready to unveil her second album Sémaphore on KMS Disques, the imprint of Indochine‘s frontman Nicola Sirkis. Unlike her self-titled debut project that she crafted on her own, Sémaphore is a collaboration with producer Adrien Pallot, known for his work for the likes of La Femme, Fauve, Grand Blanc and Moodoïd.

Taking distance from the lo-fi surf pop of her previous project, her new song, the title track of the album, offers a more sophisticated structure and a thicker sound. The summery, sepia-tinged echoes of this cocktail of dream pop and psych-pop can still be enjoyed on the beach though. This time, her coastal atmosphere offers a fascinating duality between complicity and rivalry, as seen in the the accompanying video that she co-directed with Simon Nozat. Watch below.