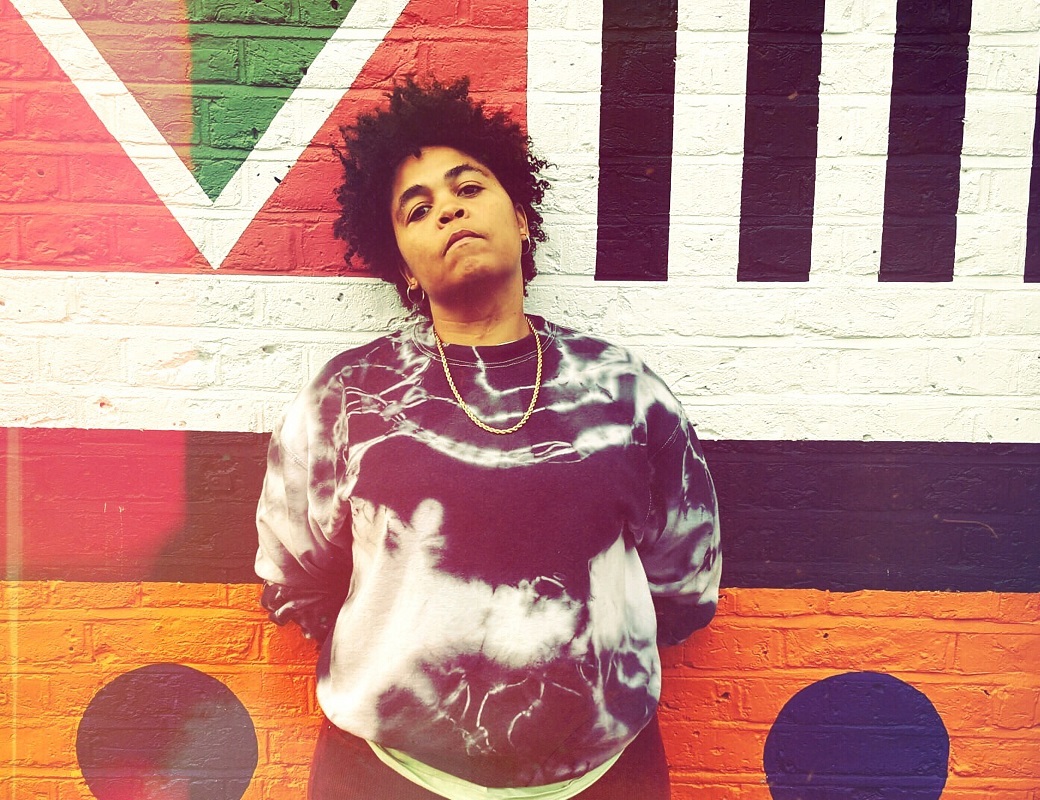 Rina Mushonga‘s “Hey Coach” is taken from her new album In A Galaxy due out February 15 on [PIAS].

London-based Dutch-Zimbabwean pop alchimist Rina Mushonga is teasing the release of her new album by unveiling today a brand new song. Following up on the previously shared “4qrtrs”, the buoyant “Hey Coach” sets the pace for this new full-length project. About In A Galaxy, she detailed:

It’s about motivation, career-wise, no-one’s gonna fight for your ‘art’ as hard as you are ,nobody has invested what you have in the same way and it’s about self-reliance and getting on with it… even when the odds appear to be stacked against you.

Rina Mushonga – In A Galaxy tracklist:

I miss u so much