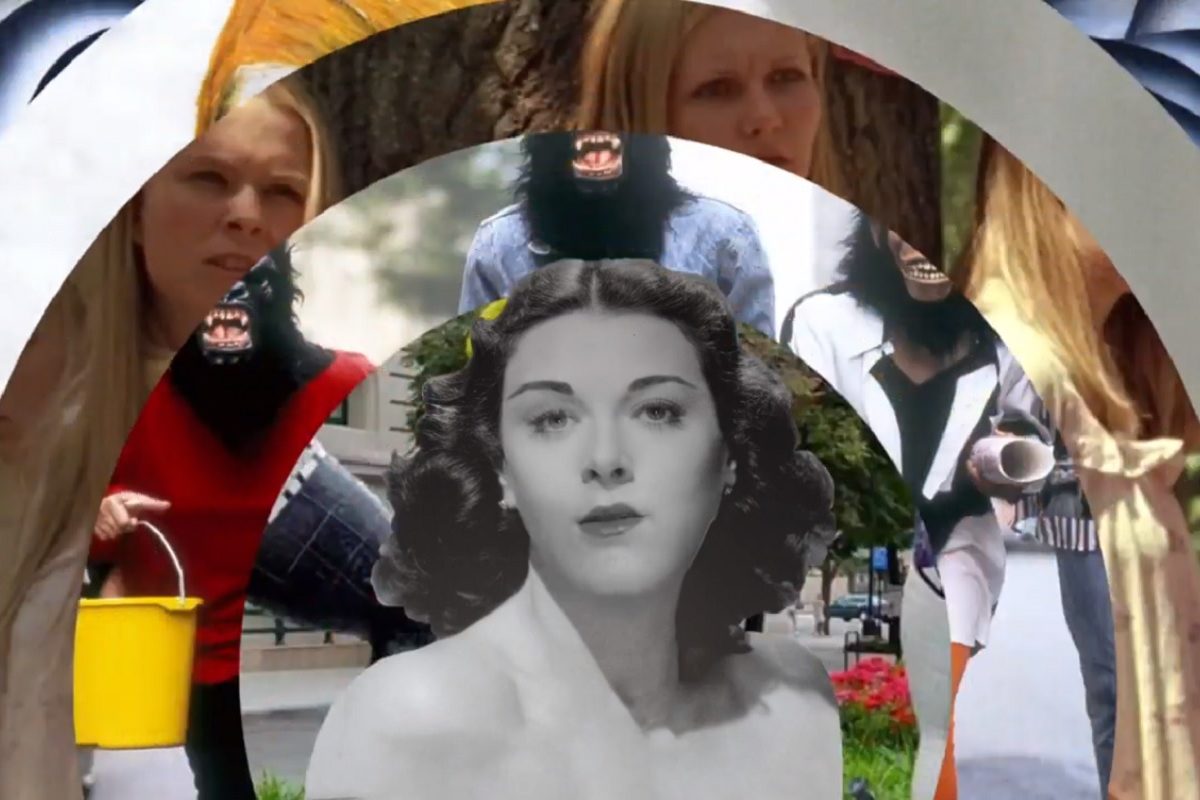 “FILLES” is taken from RIVE‘s upcoming debut album Narcose, due March 1 on ART-I.

Fresh indie pop with a purpose – that’s what we like so much about RIVE. The Brussels-based duo, comprised of Juliette Bossé and Kévin Mahé, is one of the most exciting up-and-coming acts on the French-speaking scene. Having loved their excellent debut EP, Vermillon, we just can’t wait to discover their full-length project Narcose, which comes out in only three weeks time.

Today, the artists – who play as much with electro-pop soundscapes as they do with words and poetry – are following up on “FAUVE” with a brand new song off the project. As its title suggests, “Filles” – read “Girls” – is dedicated to all women. Already present in Vermillon, this celebration and fight for equality focuses here on the third feminist wave, which saw many women denouncing the abuses they faced daily, and gave birth to the “Me Too” movement. “FILLES” is an empowering anthem, which raises the issue through a literary prose directly inspired by the Movement for Women’s Liberation’s anthem of the early 70s, as well as by Benoite Groult‘s writings.

Driven by a rhythm section reminiscent of a marching band, the lush and chiming arrangements of “FILLES” seem to also draw inspiration from the Far East. It’s actually no surprise, considering RIVE had the chance to play several gigs in China last year.

“FILLES” comes with a stunning animated video, once again directed by collage-wizards and regular collaborators Temple Caché, with whom RIVE have already won some well-deserved awards. It showcases a proud woman of unshakable strength, who resists a series of symbols traditionally associated negatively with the feminine, such as the sea and the moon. Masters of their common destiny, the women proceed to take over, and are presented through their precious works of art and necessary actions. This is a metaphorical way of breaking down the prejudice of being just “passive muses” – to embrace equality and show that the future is female. Watch below.