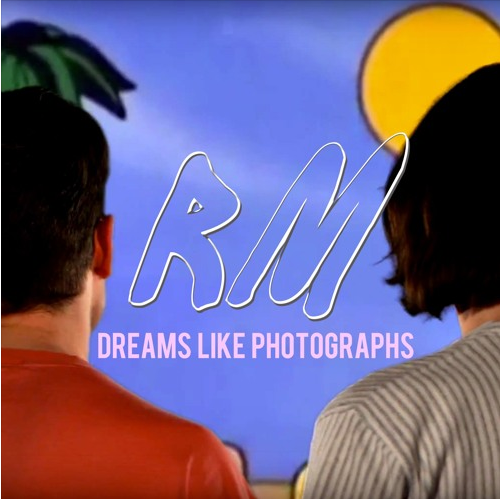 Following “8 Is The Figure That I Like The Most,” Belgian exciting act Robbing Millions just shared another psyche-pop piece taken from their upcoming debut self-titled LP due for August 26 via [PIAS]. “Dreams Like Photographs” is a lullaby UFO, a twisting gem that draws inspiration from bands such as MGMT or Tame Impala. The quintet is one of the biggest contenders from the Belgian scene and their first LP might catapult them to even more international stages!


“a bunch a robots trying to dance like humans at a birthday party. They’re remembering good old times while trying to figure out what their recent dreams could mean. I tried to choose words that had this “futuristic nostalgic medieval vibe” I like a lot”

Robbing Millions was founded in Brussels by Lucian Fraipont and Gaspard Ryelandt. They were finally joined by Daniel Bleikolm, Leo Campbell, and Jakob Warmenbol. The band is already active for some years and is used to tour through Europe. The band has always kept a DIY spirit and sound. For this first LP, they had a two-week session at Brooklyn’s Rare Book Room studio with famous French record producer Nicolas Vernhes, who worked in the past with critically-acclaimed bands such as Deerhunter, Dirty Projectors, The War on Drugs, and Animal Collective.

Robbing Millions new single “Dreams Like Photographs” is a lullaby psyche-pop UFO where a bunch of robots are trying to dance like humans at a birthday party!

Bonus: “8 Is The Figure That I Like The Most”

Tags:[PIAS], 8 Is The Figure That I Like The Most, Dreams Like Photographs, Gaspard Ryelandt, Lucien Fraipont, Nicolas Vernhes, Robbing Millions