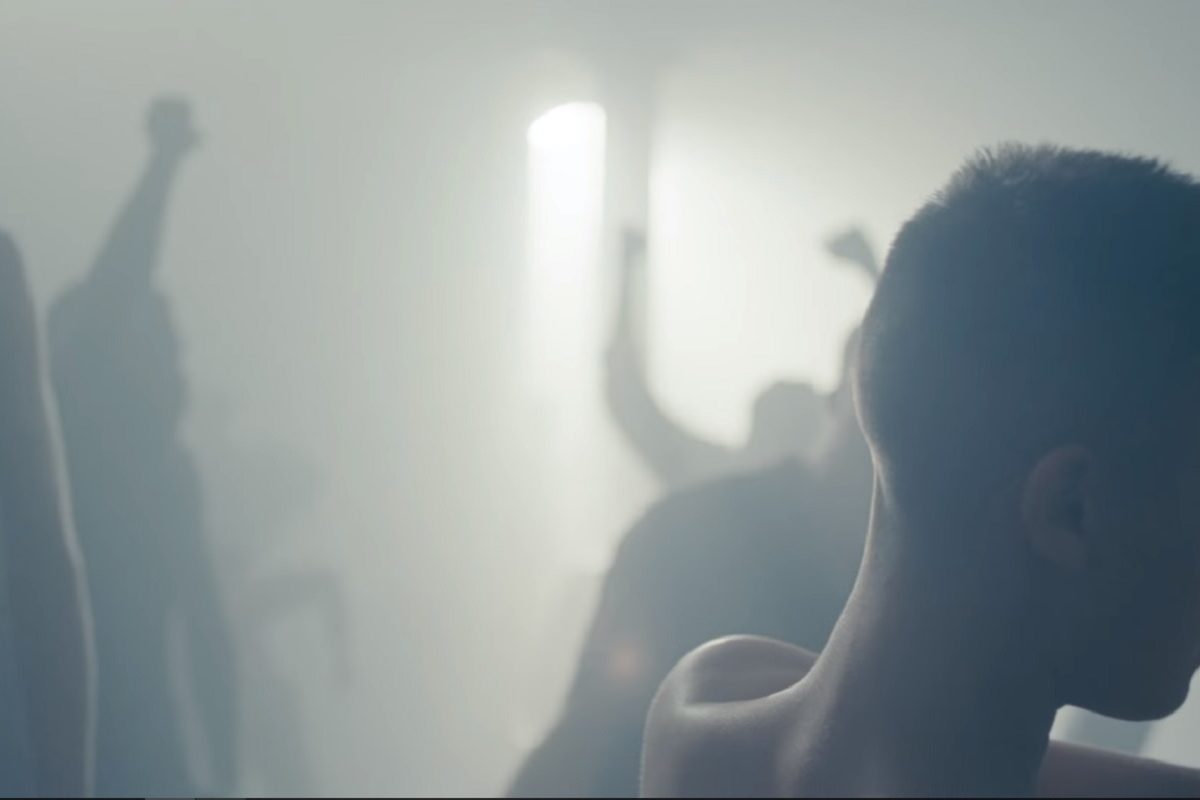 Robyn‘s new album Honey is out on Konichiwa Records.

Robyn‘s new album Honey was a patience case. The Swedish popstar took eight years to release the follow up to her Body Talk trilogy but it was worth the wait. The release of the title track as a single has followed the same path. First teased in a GIRLS episode in 2017, it was then hidden and secretly reworked by the artist. Fans have been impatiently waiting for the video, the first one to be revealed from the album – except if we count the mini-documentary dedicated to her fans Missing U. Anyways, the wait is now over. Directed by Max Vitali, the “Honey” video is about dancing freely and was shot in London with some of her -queer- fans. Watch below.