⚡ Synth-based and kickdrum-heavy, Robyn’s “Missing U” is a timeless banger 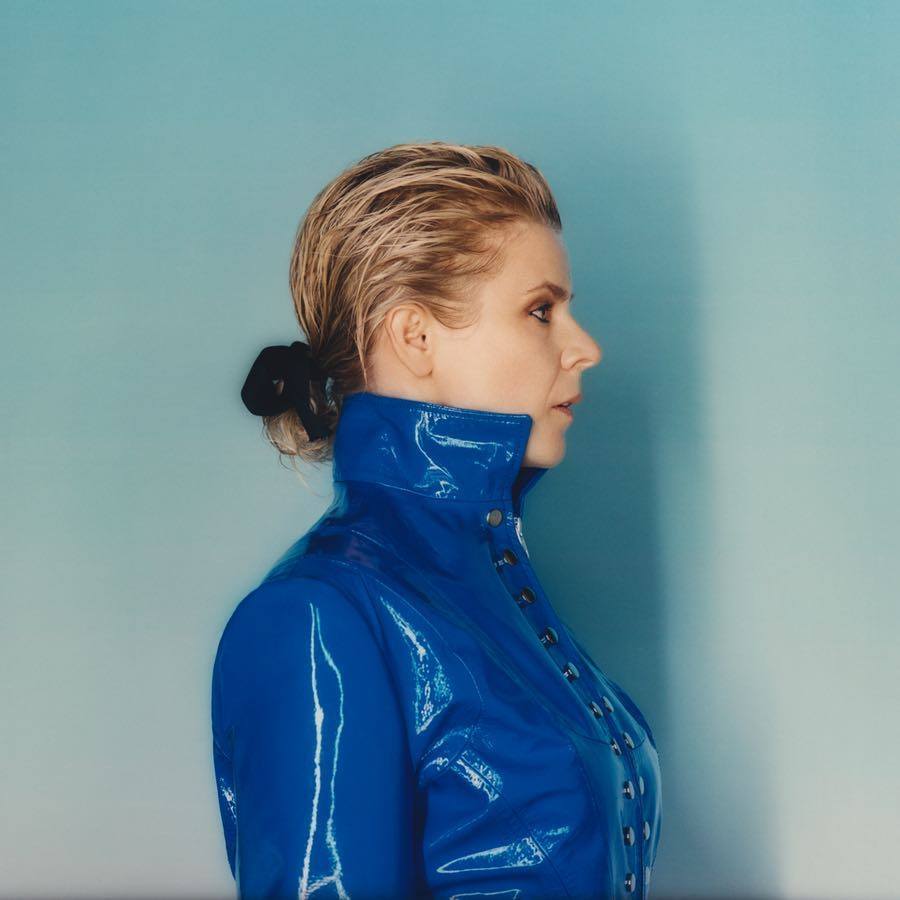 Robyn‘s new single “Missing U” is “a message to my fans, that I’ve missed them”.

After many years avoiding the spotlight, Robyn has finally released her long-awaited single “Missing U”. It’s kind of a big deal, especially considering that this might be a taste of an allegedly upcoming new album. Her first non-collaborative single in eight years, “Missing U” finds the Swedish artist existing in her own time and space, unaware of the latest production tropes that have gobbled up most radio-friendly electropop. That’s hardly a criticism: the end result is a five-minute classic that might have been dug up from any era of her career.

There’s nothing here that suggests that “Missing U” has been recorded and released in 2018. Synth-based and kickdrum-heavy, Robyn’s comeback single is a timeless banger, the kind of generation-spanning hits that she has been churning out for almost two decades now. Boasting a two-part chorus that resolves the suggestion of longing and melancholy presented in the verses, “Missing U” fits like a glove alongside prior bittersweet jams like “Call Your Girlfriend” or “Dancing On My Own”. You can dance to it, you can cry to it, you can do whatever you want to it. “Missing U” is Robyn doing what she does best – taking sadness and making it look unashamedly fun

Watch the accompanying mini-documentary, which was directed by Danilo Parra, and stream the track below.