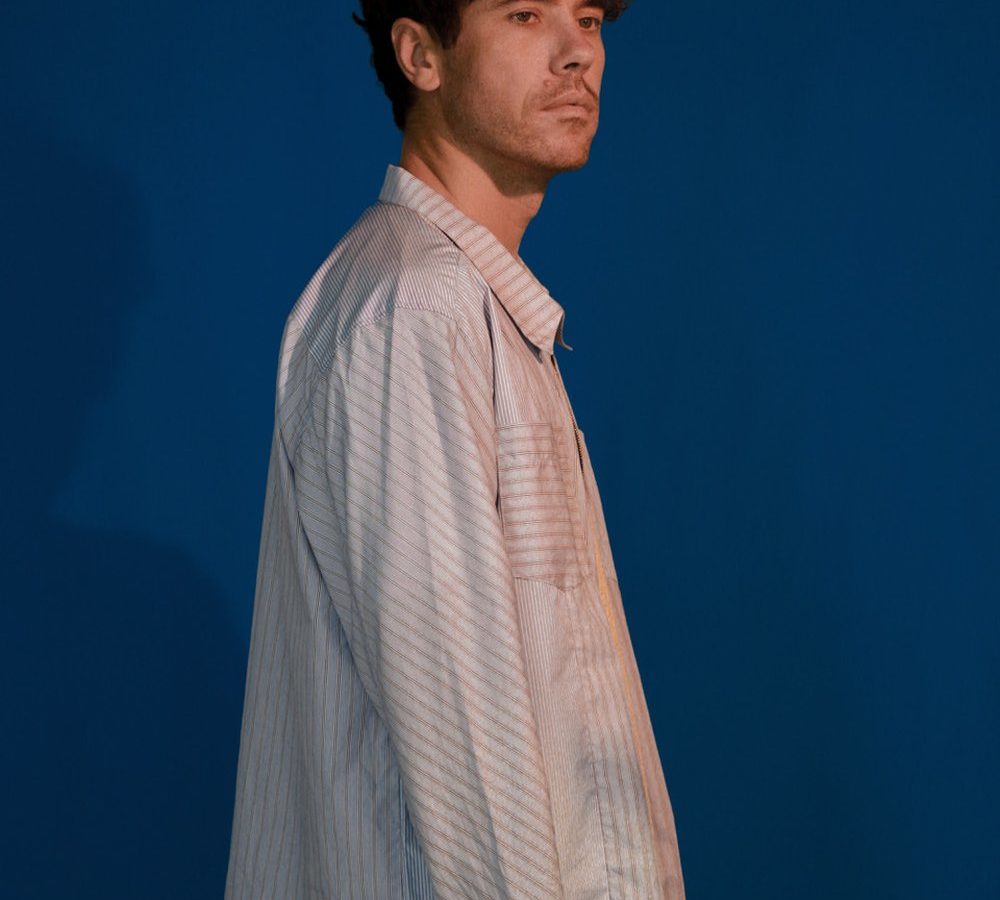 Roland Tings‘ upcoming album, Salt Water, is due out later this year on Sony Australia and Cascine.

Following up on the ethereal and bouncy first single “Hiding In The Bushes”, Tings has just unveiled a breezy new track. Loaded with twists and turns, “Always Rushing” combines floating layers and acid, hypnotic synths as well as ghostly vocals from Mild Minds. Listen below.