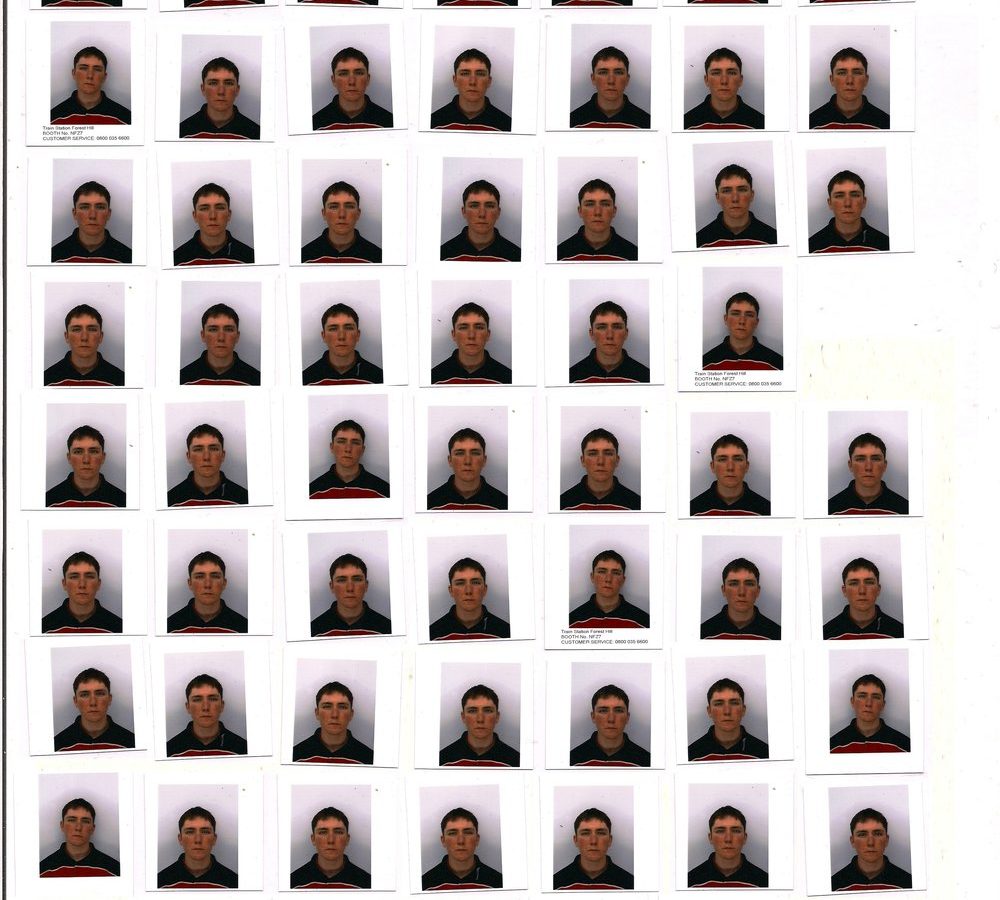 Saint Jude‘s third single, “Head Is Spinning”, is taken from his upcoming self-titled debut EP, to be released October 4 on Slow Dance.

Saint Jude is the new moniker of Forest Hill bedroom producer also known as Jude Woodhead. In a few weeks, the artist will unveil his new EP (the first one under this new name) on boutique label Slow Dance. Following up on the laid-back groove of “Deaf Ears, Blind Years”, here is the dancefloor-friendly “Head Is Spinning”, which also features Sunken‘s Poppy Billingham. Recalling producers such as Floating Points, The Blaze and Four Tet, the track experiments with dreamy and hazy textures. Melancholic and elusive, this is exactly what like to hear in a club. Listen below.