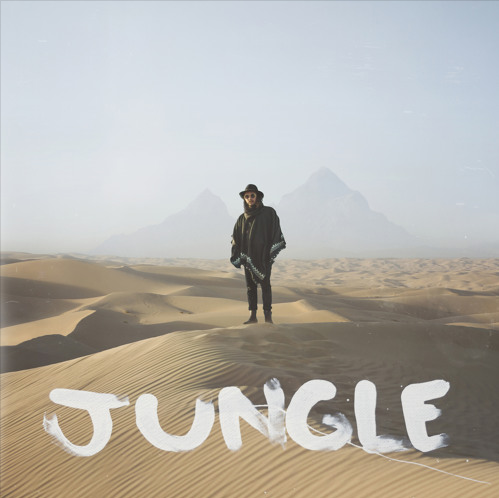 Twenty one-year-old artist Danny McCook, aka Saint Mesa, has bounced back from a serious illness, which was threatening his life, creating forward-thinking pop. Listen to his debut track “Jungle” released now via Interscope!

The artist, who is an autodidactic multi-instrumentalist, was recording and composing tracks before 17. In the meantime, he was also developing a career as a visual artist. Nevertheless, a mystery illness forced him to isolate for a long period.

As Saint Mesa explains it:


When I was writing these [songs], I was in a really dark place. There came a point in time where I was on the hospital bed for the fifth time and just sort of gave up and accepted whatever my fate would be.

Luckily, he started to get better one day and with a new vision about life, he started traveling around California while appreciating the natural beauty of the world surrounding him. During the trip, he was fleshing out songs and documenting these travels with his brother : the photographer and visual artist Isaac McCook. This collaboration has become the artwork of Saint Mesa, including the Jungle EPs cover – shot in the sand dunes near the Mexican Border.

Now, this young artist from Mission Viejo, California has a brand new vision on life:


My goal in all this is to create a world where people can escape to and find moments in, whether peace in turmoil, relatability in dark times, or inspiration during creative blocks
[soundcloud url=”https://api.soundcloud.com/tracks/285287697″ params=”color=ff5500&auto_play=false&hide_related=false&show_comments=true&show_user=true&show_reposts=false” width=”100%” height=”166″ iframe=”true” /]

“Jungle” is taken from the 4-track “Jungle EP”, which is due to be released in a near future! While waiting for more music from this inspired survivor, why not giving him some love on Soundcloud, Facebook, Twitter, and Instagram?

UPDATE: The video was released and it is absolutely outstanding!