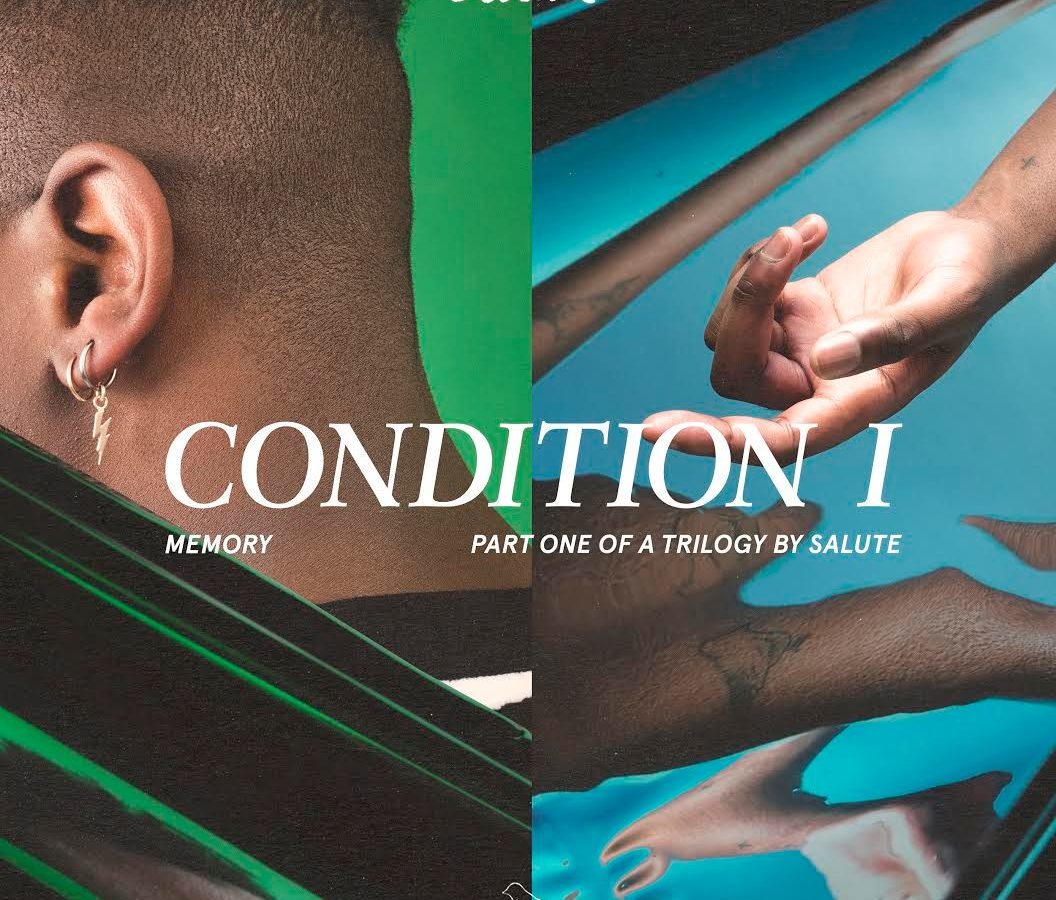 “Honey” is taken from salute‘s upcoming EP “Condition I” due out June 1 on 37 Adventures.

Austrian producer Salute, who moved to England in his late teens, has just announced a trilogy of EP to be released over the next months. The first one, “Condition I,” will be unveiled on June 1 and features a new single named “Honey.” The uptempo track is definitely tailored for the clubs and showcases a new side of the producer’s music personality.

‘Honey’ is probably the happiest sad song I’ve ever written. I was actually in a really dark place when I came up with the chorus, I guess it was a weird way of processing what I was feeling at the time – it doesn’t exactly scream sorrow but it’s a perfect screenshot of what was happening back then.