Samia analyzes her relation with boys in unapologetic “Lasting Friend” 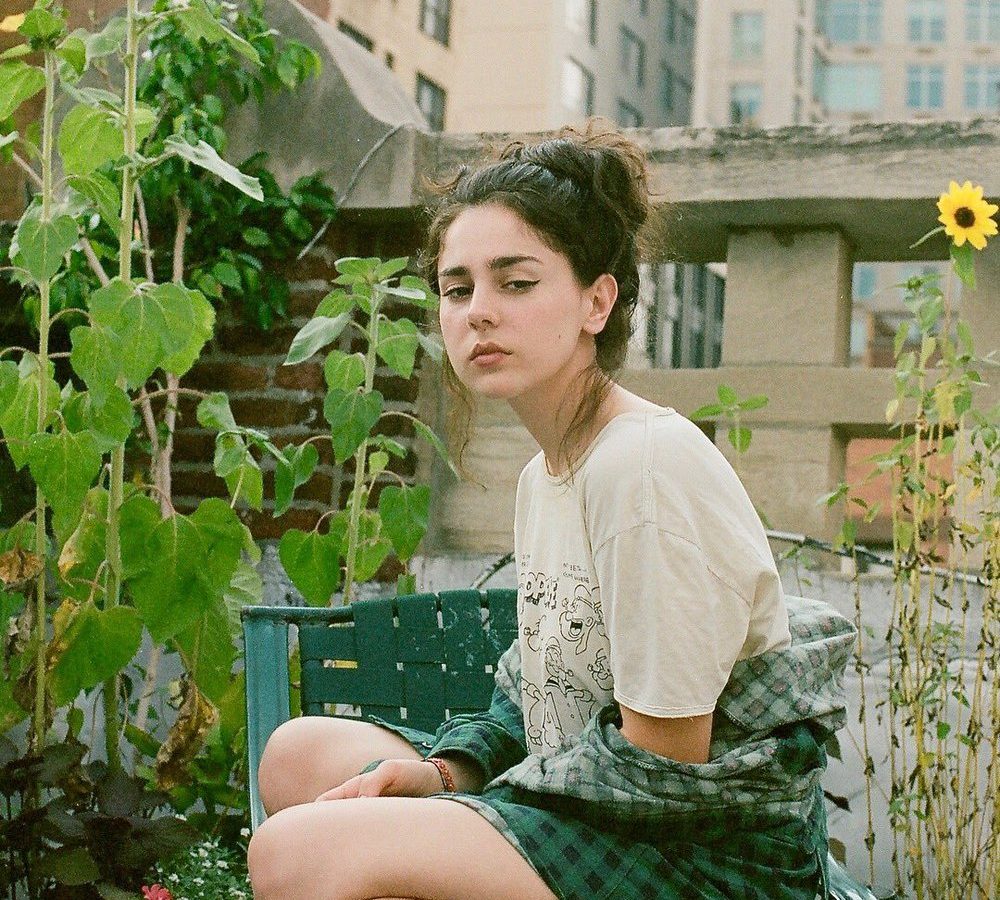 Following up on “Milk“, 22-year-old New York native Samia has shared two new tracks, “Paris” and “Lasting Friend”, as well as a video for the latter. As often with the singer-songwriter, “Lasting Friend” is a cocktail of sharp-witted lyricism, grit and feminism. The track was actually inspired by her personal experience with boys at school. In her own words:

I have this party anecdote about how the boys in middle school used to line up in the gym and touch my boobs. It’s as funny as it is difficult for me to grapple with, because it’s how I learned to measure my worth. I made a lot of friends that way and it’s hard to unlearn that routine; we were all trying to make sense of the roles we were assigned.

The accompanying Ruby Rose-directed visuals recreate this ‘playful’ middle school period. Simultaneously, you can also see the artist digging a hole in the sand, getting inside of it and eventually hitting a version of herself with a shovel. And she does all of that while obsessively singing “I’m not ashamed of my past” backed by Brooklyn band Active Bird Community. Watch Samia‘s new video below.