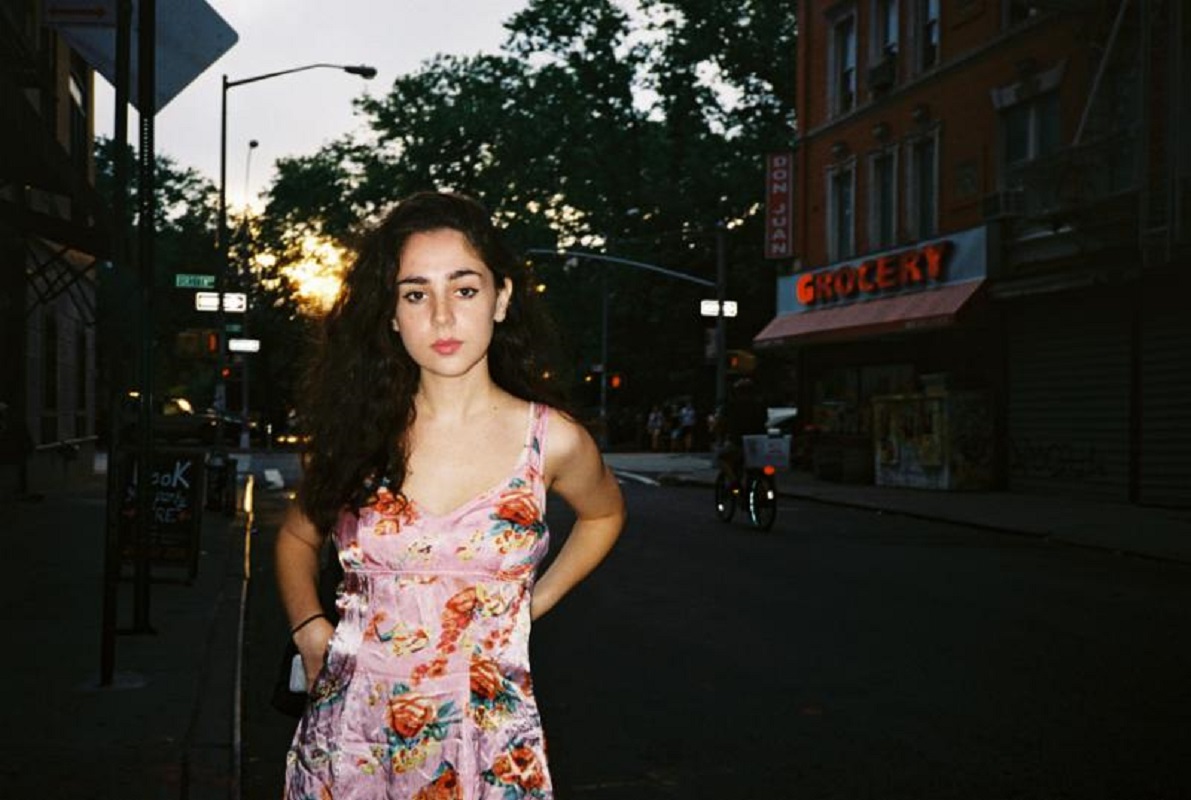 Following up on “21”, New York native Samia is back with a video for her new track “Milk”. Turning personal details from daily life into striking songs, the artist’s sensitive songwriting is reminescent of Julien Baker and Tobias Jesso Jr. In her latest offering, which was produced by Jesse Harris, she manages to interweave the loss of a loved one and eating disorder with a genuine emotion and a poetic modesty.

About “Milk” and the Tess Lafia-directed video that goes with it, Samia explained:

I was dealing with an eating disorder while my grandmother/family’s matriarch was dying. I was so mad at myself; it felt hypocritical to be encouraging someone else to fight for her life while i was willfully taking years off of my own. A lot of people have eating disorders and everybody’s grandparents die so i didn’t feel entitled to the deep sadness i felt. I do now! In the video, I’m really attached to these balloons which sort of represent the part of my identity that was emaciated and dealing with loss. The simplicity of the video reflects my grief; there was something comfortably uncomplicated about being totally sad.