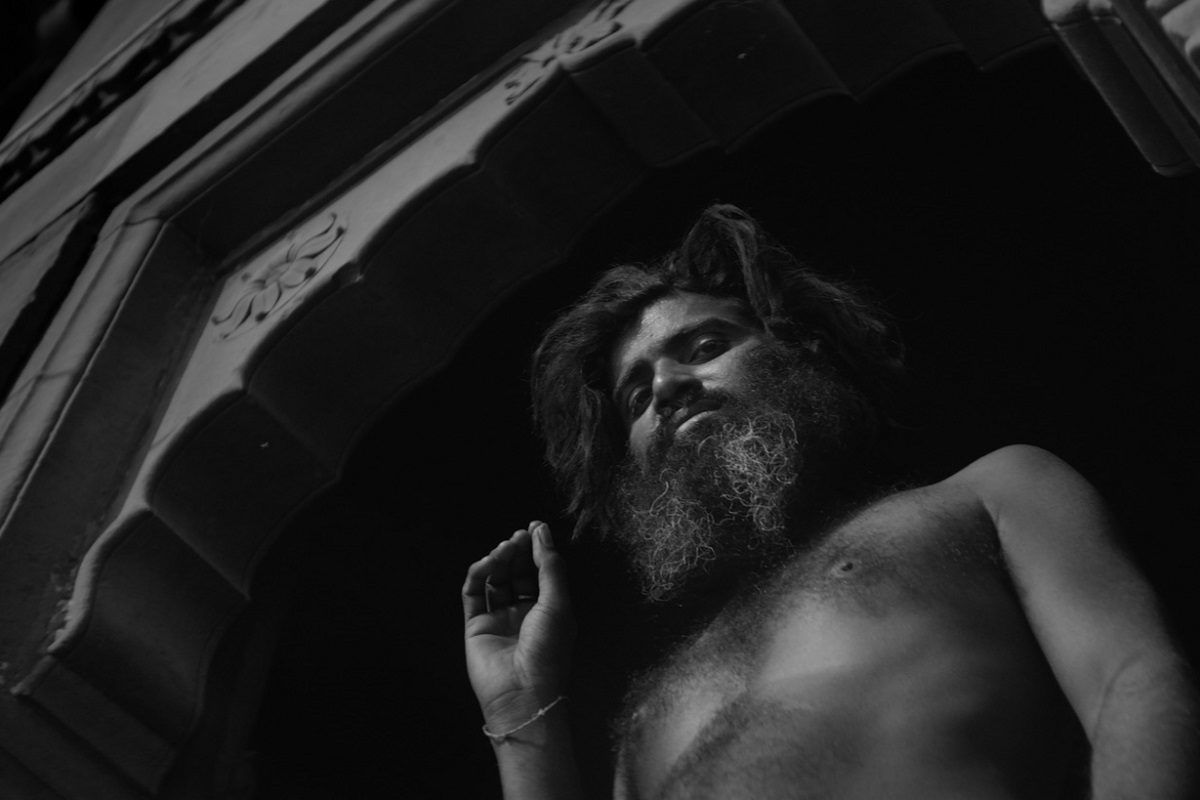 San Zhi‘s self-released new song “Give It Up” is out now.

Named after the mysteriously cursed Pod City designed in the late 70s in Taiwan, trippy and multidimensional electronic outfit San Zhi is the result of the fruitful encounter between Suraya from Alexandria, Egypt and Dennis from Bournemouth. After a hiatus of several years, the band is finally back at it with a comeback single which obviously acts as a rebirth. Their intriguing trip-hop ballad “Give It Up” comes with a fascinating and numinous video which was shot during a ritual festival in Varanasi, India and directed by Antoine Levi and Romain Alary (director of photography). Watch below.