Sarah P. deciphers her relationship with her hometown with “Athena” 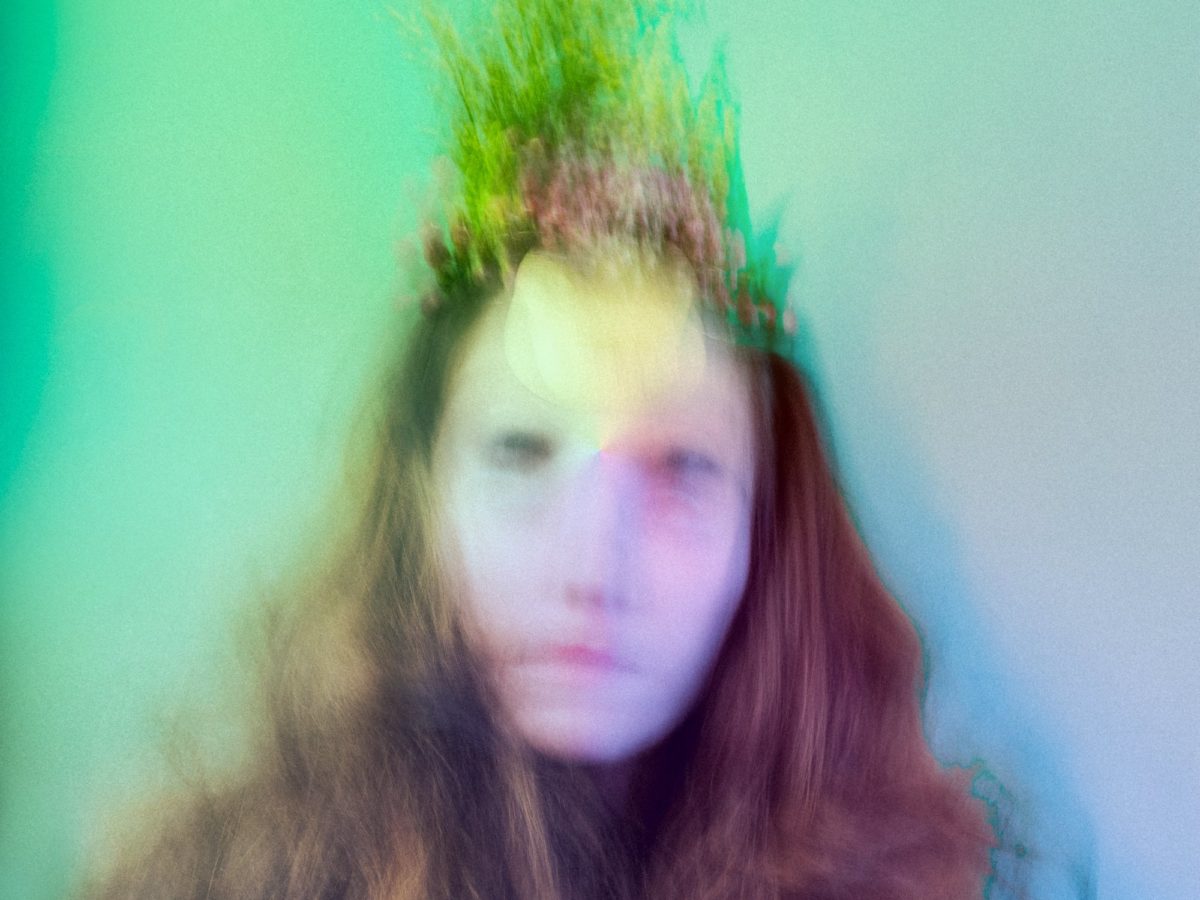 Let’s face it, most of us have a complex relationship with our hometown. Whether it be a reluctance to leave for the security it offers, or apprehension to return due to viewing it as a regression, there’s just something about where you grew up.

Athenian artist Sarah P. explores this very concept on her latest single “Athena”. Of the track, she commented: “‘Athena’ is a song I wrote about Athens while I was still living in Berlin and reluctant to resettle in my hometown. Many things have changed since then, but not my complicated relationship with the city I love to call my old/new home.”

Following on from her Maenads EP released back in 2018, “Athena” utilises the disco elements that were displayed across the record, whilst adding a pulsing, repeating synth to tie the track together. The near buzzing of these synths, when placed side by side with an almost rockabilly style swinging guitar riff, creates a chaotic sensibility. There’s also a reflection of this chaos and indecision in the lyrics. As she sings in a mixture of English and her mother tongue, “Athena – you tire me a little/Athena – and now I’m leaving/Help me go home”. Sarah P.’s breathy vocals work by orchestrating this potentially frenetic soundscape into a tamed beast. The song twirls at her command, following the lead of her vocalisations and blending with her high pitched near whispers with precision.

Her upcoming album Plotting Revolutions will further the ideas displayed by her catalogue of work as it will be “addressing difficult matters without losing its humour and positivity” as well as “standing opposite to society with a mirror, trying to wake up all those who may be sleeping”. In the meantime, take a trip to Athens with Sarah P. below.