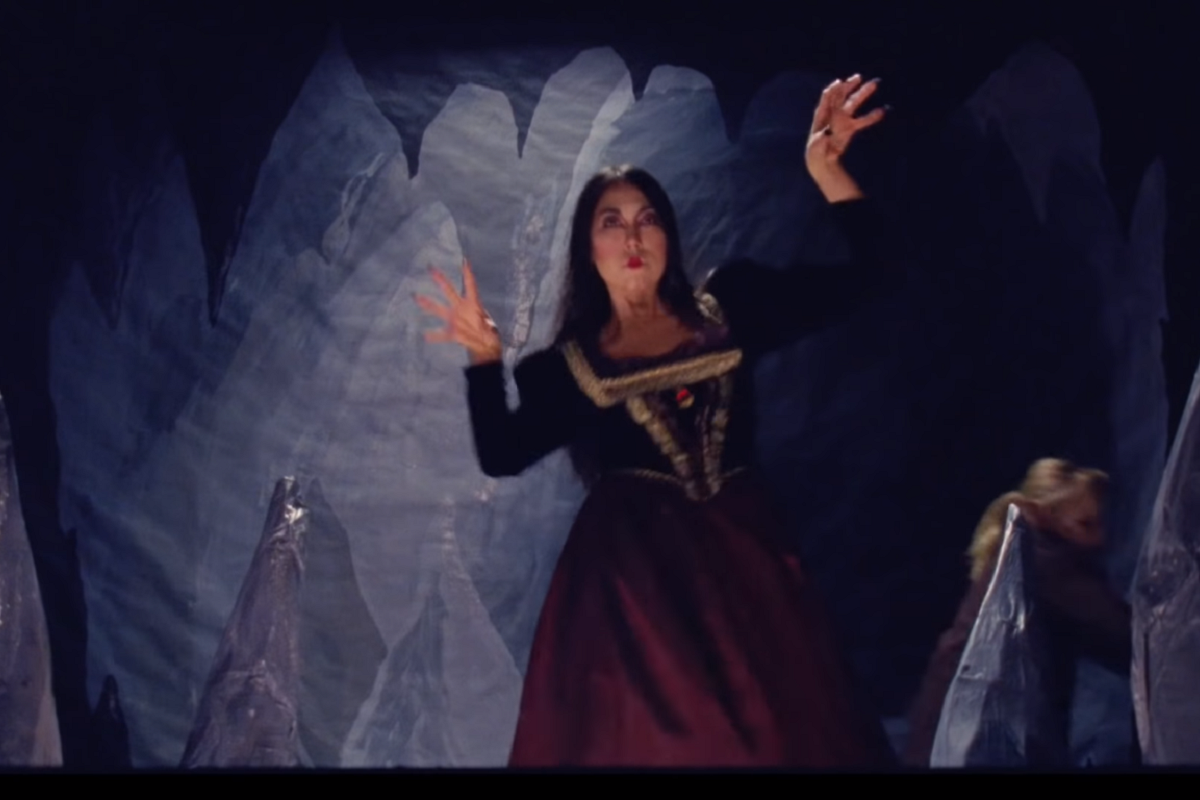 SASAMI‘s self-titled debut album is out March 8 on Domino.

Los Angeles’ singer-songwriter Sasami Ashworth has just announced the release of her debut album on Domino and shared a new single. “Jealousy” comes with a video that she wrote, edited, and co-directed with Kate Hollowell. About the visuals, SASAMI detailed:

The whole “Jealousy” video was born out of inspiration from the scene ‘Bruce Vs Chocolate cake’ from the 1996 film adaptation of Roald Dahl’s ‘Matilda.’ I wanted it to be kind of like a filmed version of a weird play. I am a witch creature and my sidekick, Gobby, and I dance in our painted backdrop lair and plot mischief. Luckily our havoc bears liberating ends as the bewitched are released of their socially-expected, self-imposed obsessions and rituals. I wanted to make something grotesque and creepy and funny of course.

It’s the third track to be unveiled from the album, following up on “Not The Time” and “Callous”. Check the video and the tracklisting of SASAMI below.

10. Turned Out I Was Everyone