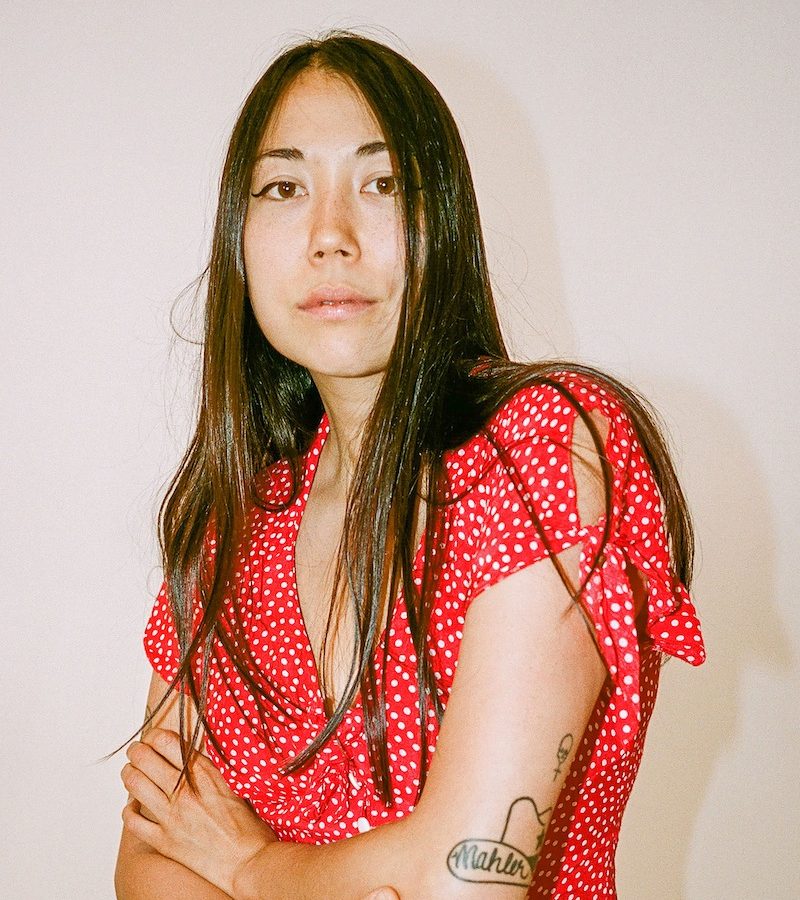 SASAMI‘s new song “Not The Time” is out now on Domino.

After having played and toured for too many other artists, Los Angeles singer-songwriter Sasami Ashworth has just joined Domino and received a co-sign from no one else than Mitski. On her lo-fi buzzing song “Not The Time”, she is leaving her lover with regrets and bitterness. “It’s not the time or place for us, But you said that you would save some space for us”, SASAMI sings. About this track, she detailed:

‘Not The Time’ and ‘Callous’ are basically entries in the diary that is my first record of songs. “Maybe it’s a mix of a diary and a collection of letters; written but never sent, to people I’ve been intimately involved with in one way or another. OK, maybe they’re more like over-dramatic drafts of texts that you compose in the Notes section of your iPhone, but either way they come from a place of getting something off my chest.

I wrote both of these songs on tour on a guitar on my iPad with GarageBand plugins and Moog 15 app sounds and then re-recorded them in the studio onto tape with really great tones. So it’s kind of like emotionally scribbling a letter on a tear and snot-stained napkin and then re-writing it on fancy papyrus paper to make it look like you have your shit together.