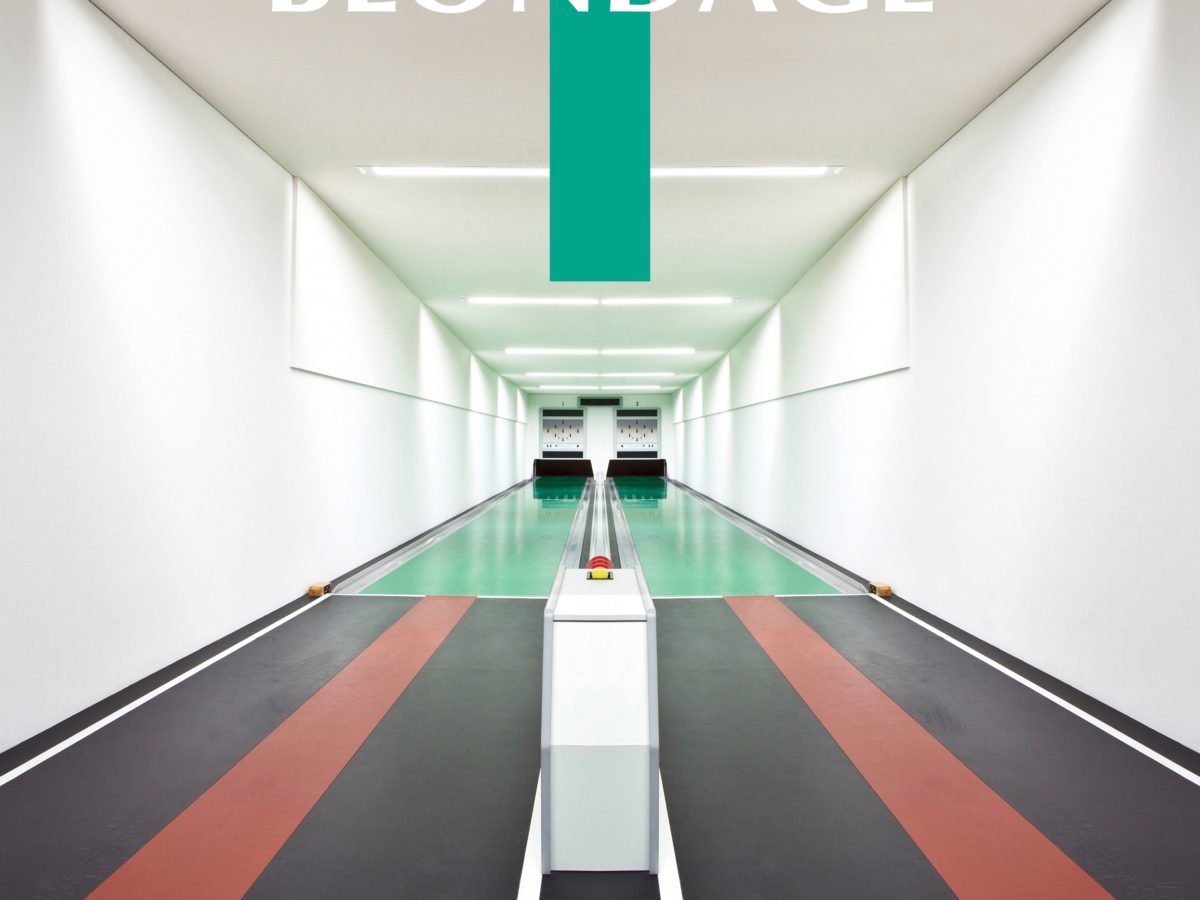 Copenhagen experimental pop duo Blondage have shared a new single, “Call It Off”, and are currently touring through Europe.

Blondage, the pop duo comprised of Pernille Smith-Sivertsen and Esben Andersen, have shared the follow-up single to “BOSS” and “Stoned” and “Call It Off” is a surprising and sparkling pop song about breaking up. The production is reminiscent of Felix Snow‘s work with Terror Jr while keeping their singular freshness and eccentricity.

About the track, Pernille wrote:

“Call It Off” is in many ways a mystery to us. We feel like we’ve written a pretty sad breakup song, but then it leaves you with a sensation of hope and urge to break free and freak out on the dance floor instead of feeling sorry for yourself. To me it’s because of the constant switch between melancholia and a hyper, bubbling energy […] When we’ve played it live this summer people have been raving. At one point they’re swaying from side to side, the next jumping on the spot and ultimately they’re head banging. I’ve never had this much fun performing a song ever!

There are elements in this song that really shouldn’t blend well together; lullaby melodies, rave-like samples, epic string arrangements and fast, cheeky vocal hooks. But I guess that’s what we love about this song. It has an energy you can’t ignore.

Listen to Blondage‘s new single “Call It Off”, out now via TAMBOURHINOCEROS, below.