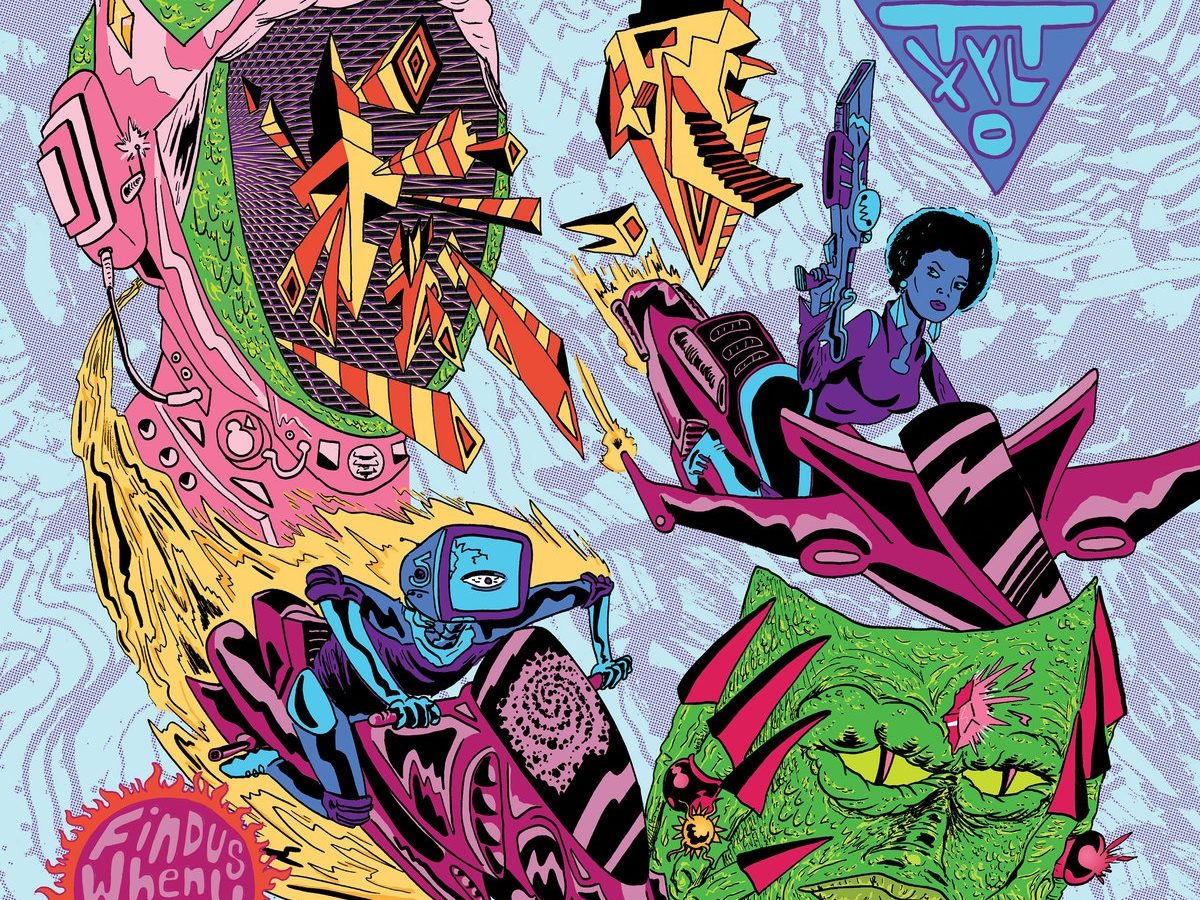 Scott Xylo‘s debut album “Find Us When You Get There” is due out September 7 on Black Acre.

Following up on “Ariya“, Leicester’s 23-year-old producer Scott Xylo has announced the release of his debut album on Black Acre. Recorded in his bedroom, the seven tracks draw from the present and the past to craft lush and hazy soundscapes and explore the concepts of escapism, discovery, surrealism and afrofuturism.

The artist has also shared a new single, “Hold On”, where neo-soul, hip-hop and electronica layers interlock to form a deep track that sounds like nothing else. He has also unveiled a Kay Ibrahim-directed video to go with it. Watch it below.

Tags:Black Acre, Find Us When You Get There, Kay Ibrahim, Scott Xylo