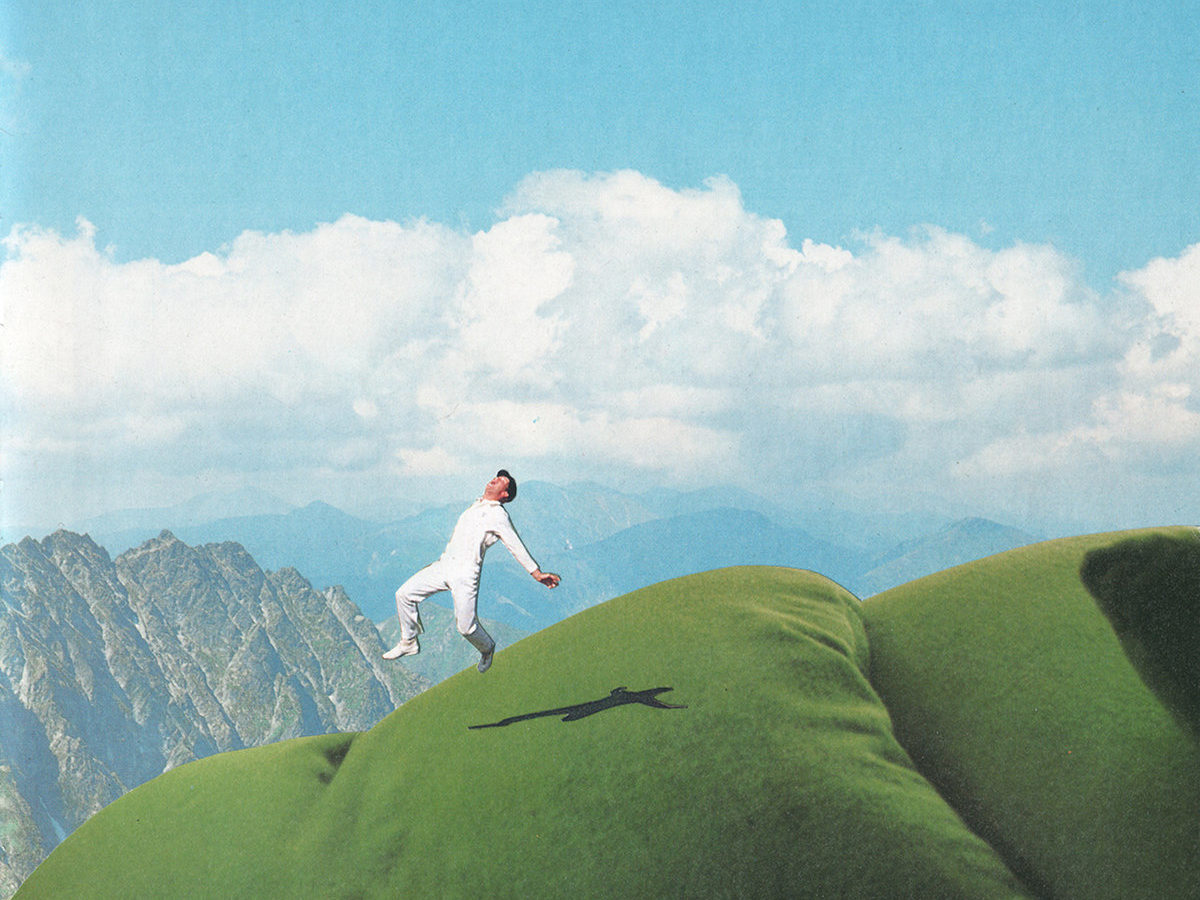 I used to be a huge Wii fan. I’d spend forever messing around trying to make the perfect Mii, there were so many options and it didn’t hurt that the Mii theme song was like the nicest thing to listen to in the world.

The new swindail remix of seekae‘s “Turbine Blue” is so far away from where seekae‘s genre of music lies that I almost couldn’t believe it was a remix of the original indie hit track. Besides being pitched a couple keys down from the original track, this remix also shifts into a whole new combination of sounds. It sounds like the sibling to the Mii theme song at parts, but still quirky enough to be its own thing. The little jam sesh with the keys near the end of swindail‘s remix adds the cutest final touch to a wholesome track.