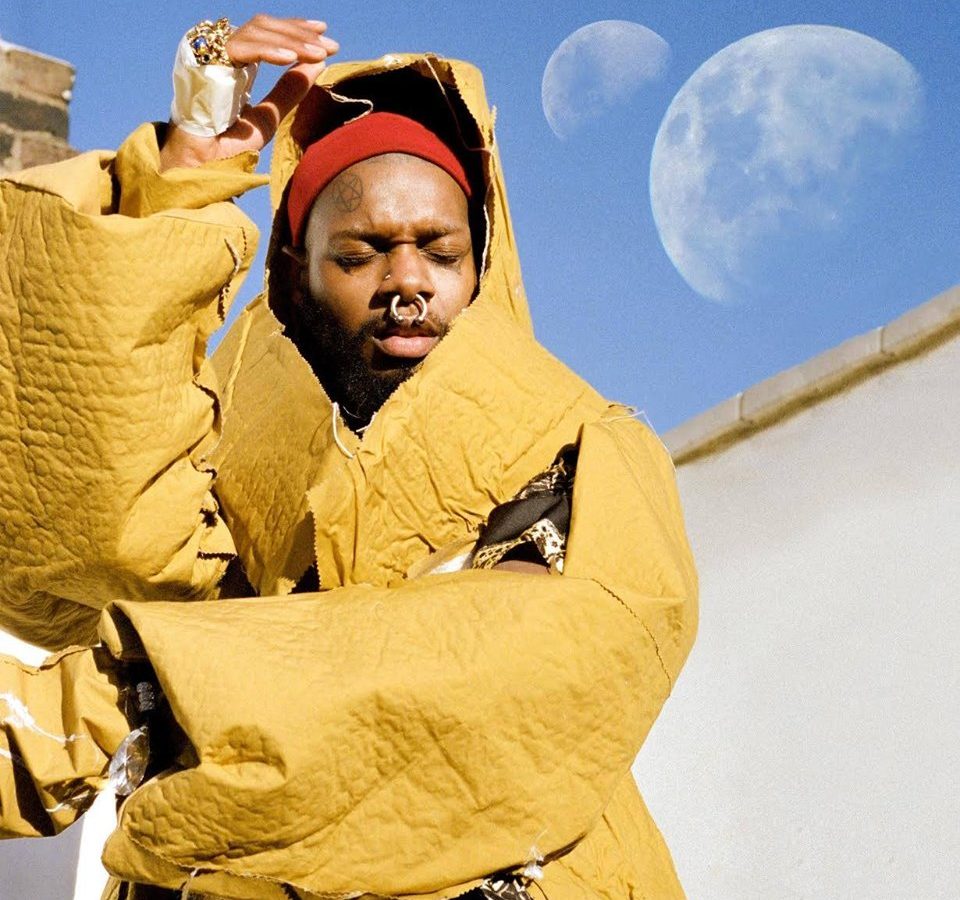 Serpentwithfeet has just announced the release of his debut album “soil” and also shared the first single and video “bless ur heart”.

Back in 2016, Brooklyn-based R&B and singer artist Serpentwithfeet ended up on our “Best EPs of the year” list with his forward-thinking debut release “Blisters”. Recently, he joined Björk for an amazing remix of “Blissing Me“. Now, Josiah Wise is back with the exciting announcement of a full-length debut album. The queer artist will unveil “soil” on June 8 via Tri Angle Records and Secretly Canadian. Serpentwithfeet co-produced the album with Paul Epworth and it will also feature work from Katie Gately, Clams Casino and mmph.

Serpentwithfeet has also shared the first single off of the album. “bless ur heart” comes with an Andrew Thomas Huang-directed video which was premiered on The Fader and where the artist shares the stage of a hall with dolls and toys.