SG Lewis teams up with Clairo for disco-soaked “Better” 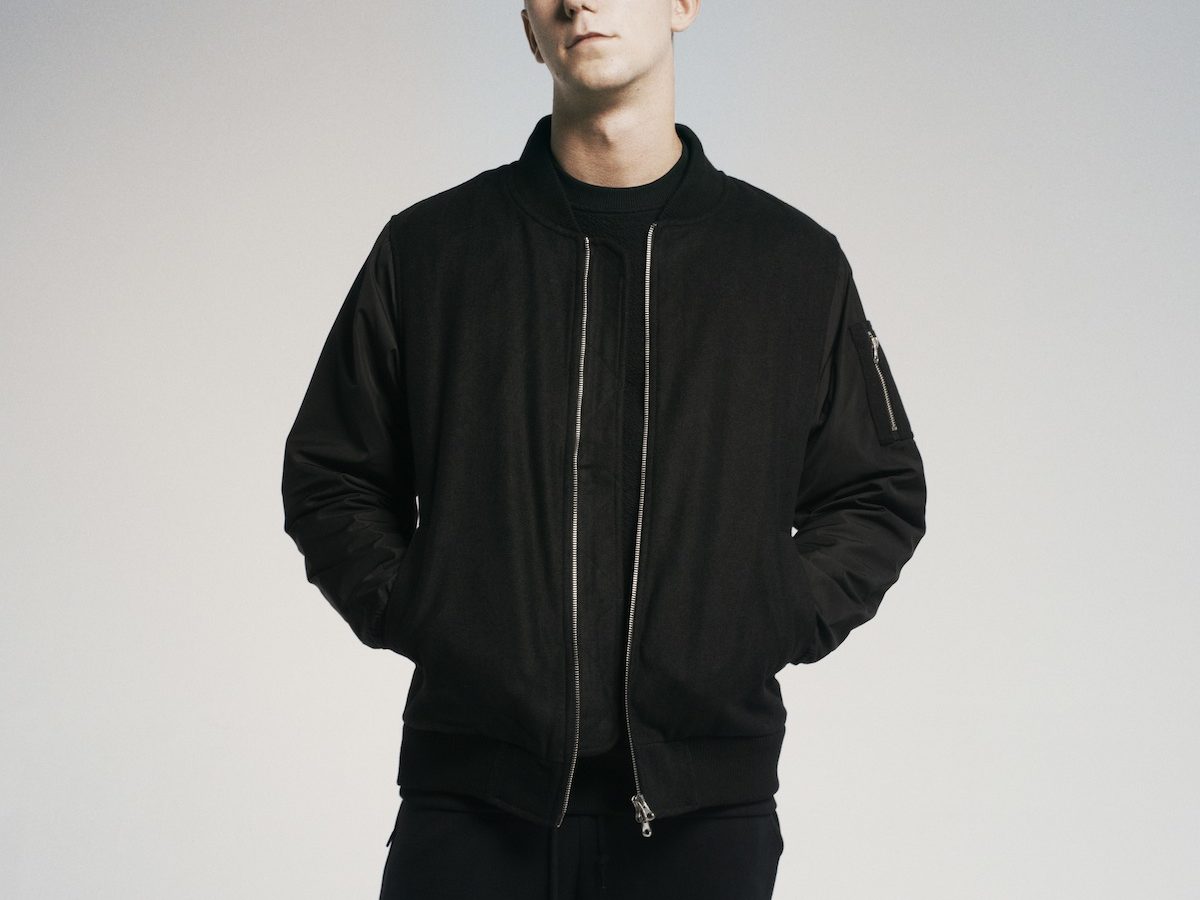 Songwriter, producer and musician SG Lewis has teamed up with rising indie pop talent Clairo for his new single “Better”. The playful and shiny pop track unveils a disco-soaked groove loaded with funk inflections. With all these retro influences, the light-hearted tune is nothing less than a dancing time machine.

“Better” is taken from “Dusk”, the first phase of his three-part album. The next one, soon to be introduced, should propose harder influences such as techno and hip-hop. Meanwhile, listen to “Better” below.