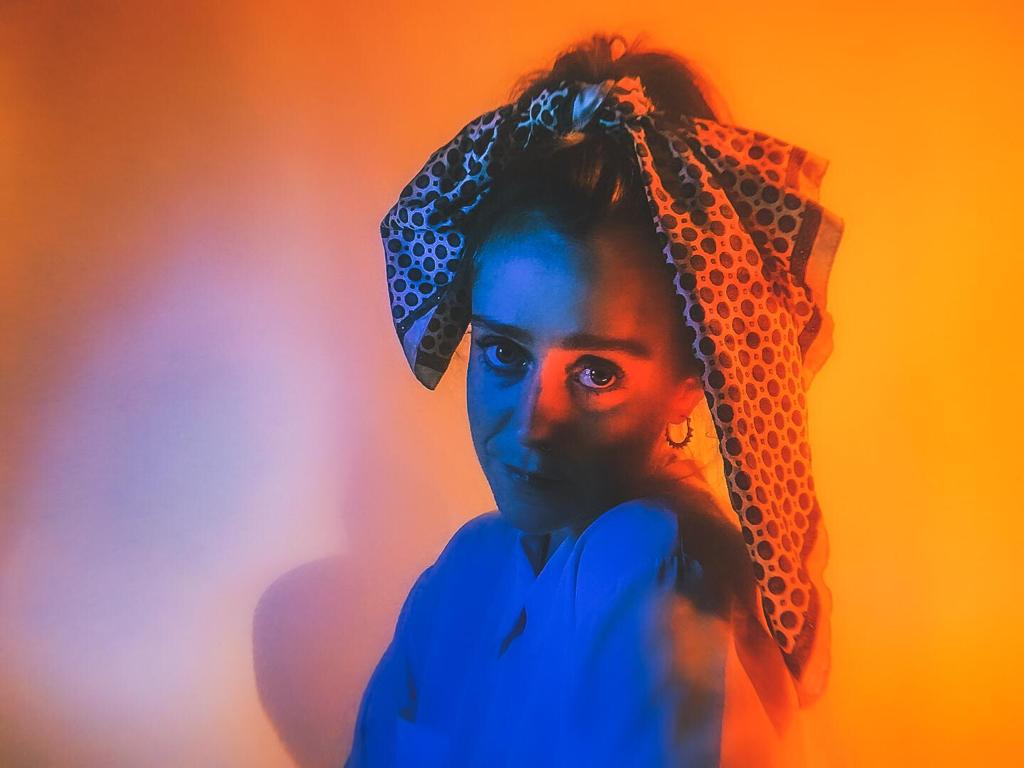 After the collective approval that arose from her debut EP Fruit in 2019, London-based artist Sharky returns with a swirling single, “Shade,” which also announces her follow up EP Love and Ownership. Once again working with the producer duo Speakerman Sound, Sharky continues to explore “the sonic landscape of Fruit which combined jazz influences, heavy basslines and ethereal pop vocals.”

“Shade” reflects this mission, this continuation of sound. With its clever fusion of funk, soul, jazz and something indefinably pop, it depicts a dense soundscape that never feels overbearing or annoyingly busy; each element has its place and blends together to create a lush world.

Despite its dance-inducing aura, “Shade” actually deals with the fleeting essence of almost everything in life. With lyrics such as “I sit in the shade, for the sun’s rays to pass/‘cause nothing, nothing lasts forever,” Sharky puts a melancholy and realistic edge to her dreamy musicality.

This is no coincidence, as the Love and Ownership EP as a whole will explore a range of themes, including family relationships, divorce, and unconditional love, all of which draw on personal experiences and observations from Sharky. About “Shade,” she stated:

I once walked down the street in Maida Vale and saw an Artist that my dad used to impersonate in his tribute band having coffee with his daughter who looks around the same age as me. My current estranged relationship with my own father bought many disorientating feelings back when witnessing this really lovely scenario. Shade is resentment and inadequacy balanced with the reassurance that no bad feeling can last forever.

In terms of vocals, “Shade” is light as air regardless of the existential topic it addresses. The high pitch of her voice, that sounds almost infantile, calls to mind fellow vocalist Aluna Francis of the duo AlunaGeorge.

The synth-heavy ending of “Shade” – rather strangely, but beautifully – evokes Tyler, the Creator‘s music in a way. The heavy swells and rapid movements from one note to the next and the way in which it wrongfoots the expectations that we inherently have for where the track should go is wonderfully inventive and pleasing.