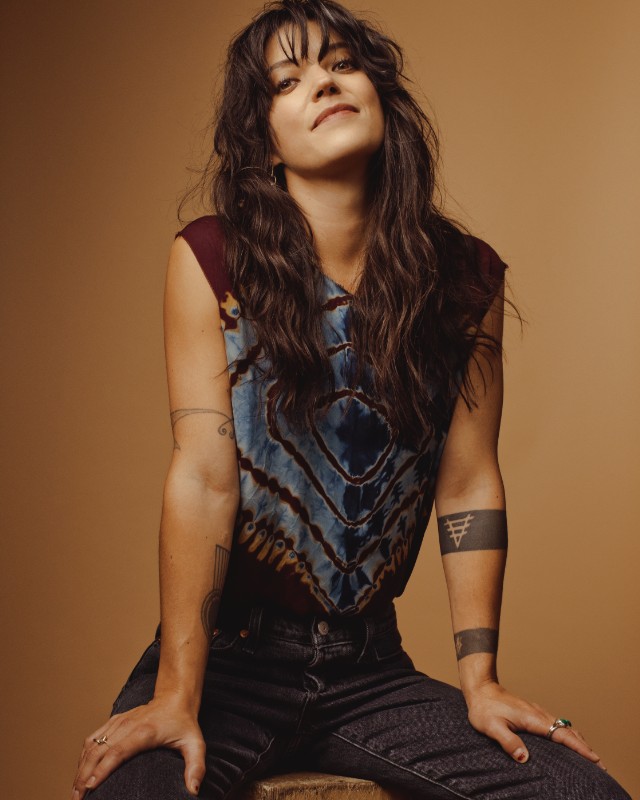 Sharon Van Etten‘s new album “Remind Me Tomorrow” is out January 18 on Jagjaguwar.

American singer-songwriter Sharon Van Etten has just announced the release of her new album which comes four years after “Are We There”. These ten tracks were written while the artist had to assume multiple roles and we can definitely imagine why she chose this album title. As she explained it:

I wrote this record while going to school, pregnant, after taking the OA audition. I met Katherine Dieckmann while I was in school and writing for her film. She’s a true New Yorker who has lived in her rent controlled west village apartment for over 30 years. Her husband lives across the hall. They raised two kids this way. When I expressed concern about raising a child as an artist in New York City, she said ‘you’re going to be fine. Your kids are going to be fucking fine. If you have the right partner, you’ll figure it out together. I want to be a mom, a singer, an actress, go to school, but yeah, I have a stain on my shirt, oatmeal in my hair and I feel like a mess, but I’m here. Doing it. This record is about pursuing your passions.

She’s also shared the first single, “Comeback Kid”, which seems to announce a brand new sound, more “energetic-upbeat” in her own words. Listen and check the album full tracklisting below.