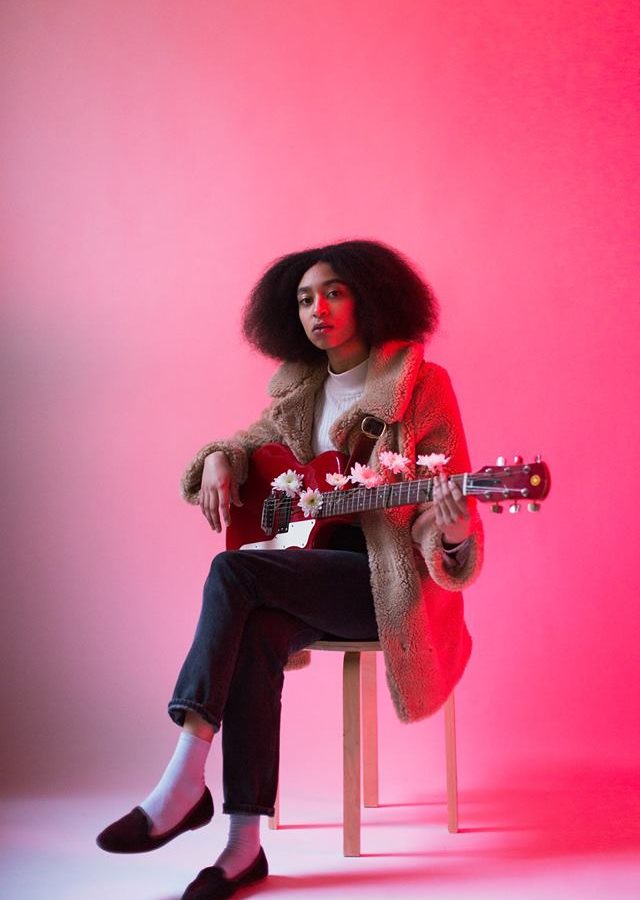 Hailing from Ås in Norway but now based in Bergen, Nora Shikoswe Hougsnæs crafts candid and vulnerable indie pop songs under the moniker Shikoswe. Back in 2016, she self-released her debut EP, The Hour of the Body, and she is now readying her new album Back in the Tall Grass, due out August 2019.

Following up on her poignant and dreamy single “Tiger Eyes,” she has now unveiled a brand new track off of the project. Produced by Shikoswe herself with assistance from Jørgen Træen and Kjetil Grimsby Haarr, “Secret Bower” is less volatile and more electric than her previous offering. As usual, her vocals are simply hypnotic and prove that she is one of Norway’s most exciting new indie acts. Listen below.