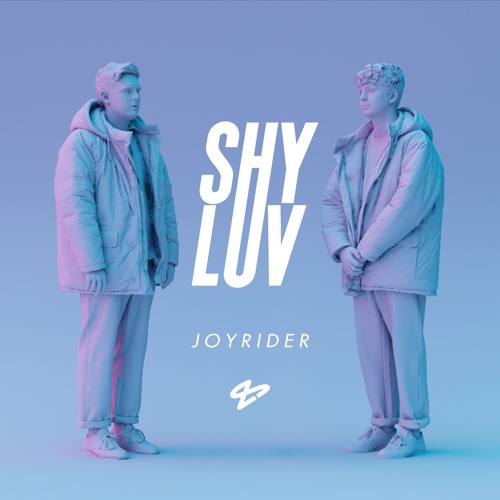 The United Kingdom-based duo Shy Luv is here with a new single going into 2017 titled “Joyrider“. The track is seventies-inspired but tweaked by the producers to feel modern with funky baselines and sharp percussions.

Shy Luv took off after an informal studio session between producers Karma Kid (aka Sam Knowles), Armeria (Jake Norman), and Jake Ashley a vocalist. The aftermath of the studio session was the release of an EP titled “Caught Up On You”, which was released in 2015.

Me and Sam had been away from each other for a couple of months over summer, and this came out of the first few days back together[…] The little hypnotic guitar reminded us of night rider, so we played with that and wrote the song with some help from our friend Lucy.

The project has seen Sam venture out into new territory proving himself as a gifted vocalist as well as being a well-known producer and musician. The duo performed the new track recently at the KOKO to support SG Lewis.