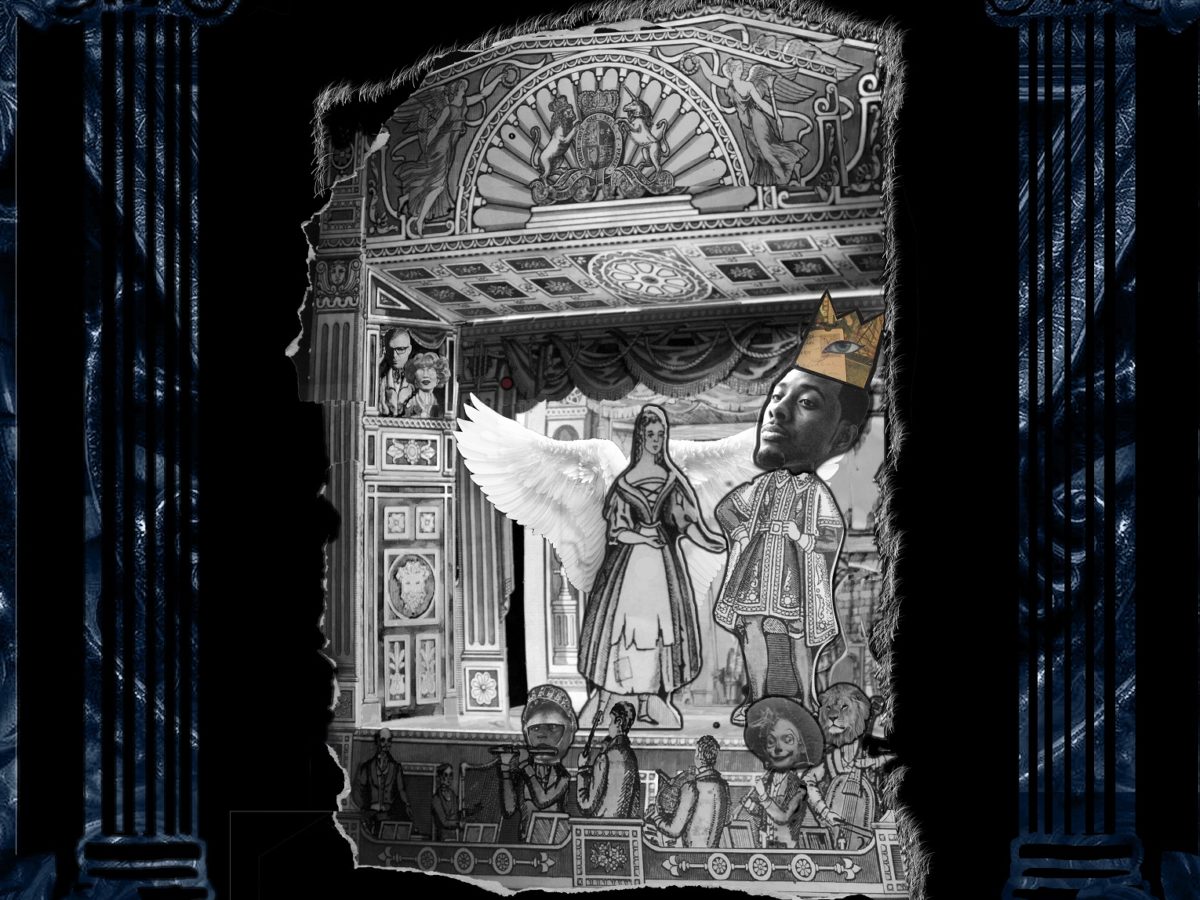 Electronic hip-hop artist SiDizen King has those deep set Cali vibes we’ve all craved at some point in our lives.

Featuring his newest released single, ‘Roll the Dice,’ now followed by his six track released EP titled “Stuck In The Middle”. His beats are fresh and his lyrics are satisfying because they’re more than something strung together. He makes you want to dance but his stories make you want to know more. With this genre, it can be a hit or miss. He reminds me of a Hoodie Allen, but this authentic Los Angeles rapper brings his own ultimate feel good vibes to the table, while still staying true to himself and his sound.

King described his genre in his own words…

SIDIZEN KING is an experiment in bringing the energy of dance music, the emotional depth of indie rock, with the lyrical and rhythmic freedom of Hip-Hop.
[soundcloud url=”https://api.soundcloud.com/tracks/318302741″ params=”color=ff5500&auto_play=false&hide_related=false&show_comments=true&show_user=true&show_reposts=false” width=”100%” height=”166″ iframe=”true” /]

Put this up and coming artist on your radar, because there’s nowhere but up from here. Connect with SiDizen King via Facebook, Twitter, Instagram and Spotify.

Tags:SiDizen King, Stuck In The Middle